Prior to joining King’s in 2010, Dr. Fenner was an assistant professor in the Department of Biology and Physical Education at Norwich University in Vermont. She earned her doctorate in cellular and molecular neuropathology at the University of Pittsburgh, School of Medicine, and a bachelor’s degree at Allegheny College. Her research has been published in several academic journals, including “Journal of Molecular Histology,” and presented at national and international conferences.

Since Dr. Jump joined the Computer Science Program at King’s in 2009, the program’s enrollment has tripled.  She has also created the King's Coding Club, which offers students an opportunity to gain experience solving programming problems at international competitions and which includes a service-learning component. She earned her doctorate and master’s degree in computer science from the University of Texas at Austin.

Dr. Mares recently presented papers at several notable conferences, including the Northeast Conference on British Studies and the Midwest Conference on British Studies. In 2012, Dr. Mares and Dr. Daniel Clasby led a group of King’s students on a short-term study abroad trip to Turkey and Italy to investigate the creation, transformation, and enforcement of the boundaries of European identity.  She earned her doctorate and master’s degree from Indiana University, Bloomington.

Dr. McGowan earned her doctorate in accounting from Nova Southeastern University. Prior to joining the King’s faculty in 2001, her career spanned the hospitality and insurance industries. She has published several academic articles in the “Academy of Health Care Management Journal” and she has presented her work at numerous national and international conferences. Dr. McGowan also serves on the board of the Northeastern Pennsylvania Healthcare Foundation and the Women in Philanthropy steering committee. 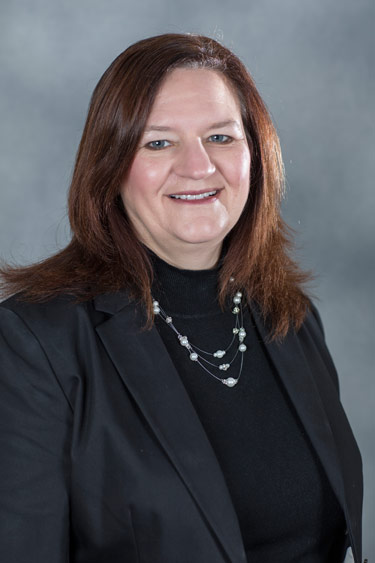