Jan. 17, 2014 - Gregory Janik, clinical professor of athletic training at King’s College, was presented the 2014 Jeffrey Stone Service Award from the Eastern Athletic Trainers’ Association (EATA). The award is provided to an EATA member for their unselfish and dedicated efforts to serve and advance the EATA student program.

The EATA is comprised of the National Athletic Trainers’ Association Districts 1 and 2; the six New England states were designated as District 1, while Delaware, New Jersey, New York, and Pennsylvania constitute District 2.

King's College is a Catholic College sponsored by the Congregation of the Holy Cross. 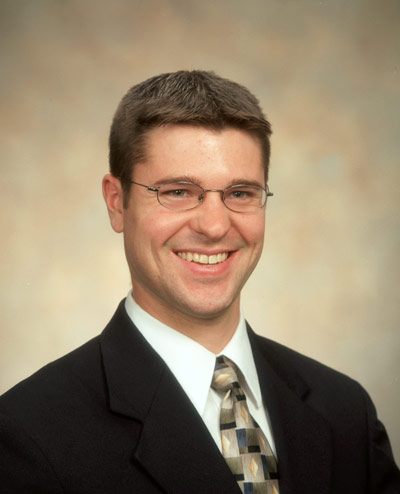