He also published “Control Your Thoughts and Emotions,” in the “Journal of Modern Wisdom,” as well as “A Reality Check to Form Your Philosophy” in the academic journal, “Think.”

A professor at King’s since 1996, Irwin currently teaches courses on aesthetics, eastern philosophy, existentialism and phenomenology, among others. 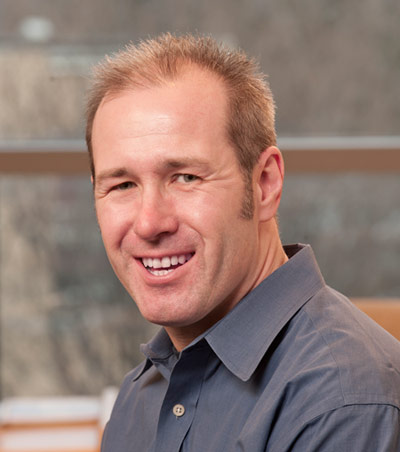