March 7, 2014 - Author and “The Washington Post” political journalist Melinda Henneberger has been named the keynote speaker for the annual King’s-Wilkes Women’s and Gender Studies Conference. Henneberger will discuss sexual violence on college campuses during the free, public lecture at 7 p.m. Wednesday, March 19, in the Burke Auditorium at King’s College.

Titled “Revolution Needed: The Ongoing Wrong of Sexual Violence on College Campuses,” the lecture is sponsored by King’s McGowan Center for Ethics and Social Responsibility and the Commonweal Campus Speakers Fund.

The Women’s and Gender Studies Conference is a joint venture coordinated by Wilkes University’s Women’s and Gender Studies Program and King’s College’s Women’s Studies Program. The conference theme is “Revolutionary Women.” Presentations on gender studies research projects, panel discussions, and performance art will be held on March 20-21 at Wilkes University.

Henneberger is the author of “If They Only Listened to Us: What Women Voters Want Politicians to Hear.” She was the founder and editor-in-chief of “Politics Daily” at AOL and spent 10 years as a reporter for the “New York Times” in the paper's Washington and Rome bureaus. She has also worked for the “Dallas Morning News” and “New York Newsday,” and is an alumna of the University of Notre Dame, the Catholic University of Louvain in Belgium, and the post-graduate volunteer program Holy Cross Associates.

The Burke Auditorium is located in the William G. McGowan School of Business on North River Street. Parking will be available at several on-campus lots. 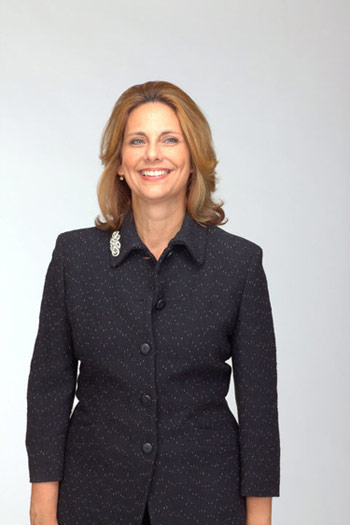