A graduate of St. Augustine Prep, he is the son of Jeana and the late Steven Davi.

Davi will be awarded a $2500 scholarship that will be presented at the NATA Clinical Symposium during the District Two Business Meeting in June in Indianapolis, Indiana.

Davi received his bachelor’s degree at recent Commencement activities at King’s.  At the ceremony, he received the Distinguished Achievement Award in Athletic Training, which is given to the graduating senior with the highest grade point average. 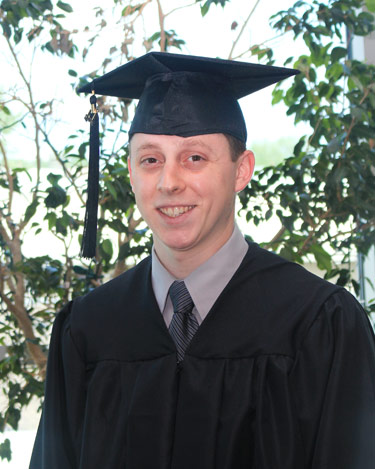