September 2, 2014 - Dr. Gregory Bassham, professor of philosophy at King’s College, will deliver the Constitution Day Lecture at 3:30 p.m. on Wednesday, Sept. 17, in the Burke Auditorium at King’s College.

In the free public lecture titled “A Living Constitution,” Bassham will explore the long-simmering debate over the role of original intent in constitutional interpretation, and defend a moderate form of living constitutionalism.

Following Bassham’s lecture, the King’s College community will commemorate Constitution Day, the anniversary of the signing of the United States Constitution, with a public reading of the “Philadelphia” documents and the Bill of Rights. A question and answer session will follow. The Constitution Day ceremony is sponsored by the History and the Political Science departments at King’s College.

Conservatives and progressives often disagree about the role of original intent in constitutional interpretation. Many conservatives argue that judges should stick closely to the original understanding or meaning of constitutional language; most progressives favor treating the Constitution as a “living” document—its genius resting, as former Supreme Court Justice William Brennan said, “not in any static meaning it might have had in a world that is dead and gone, but in the adaptability of its great principles to cope with current problems and current needs." 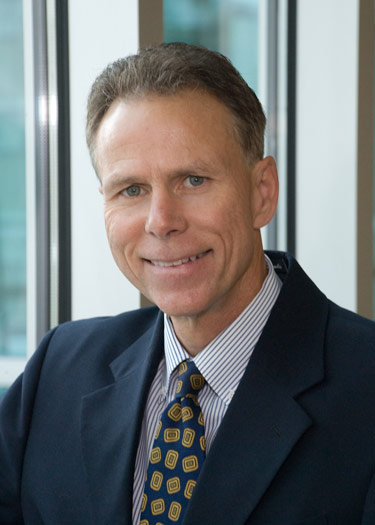