Oct. 1, 2013 - A research paper on undergraduate business ethics instruction co-written by the president, a faculty member, and a graduate of King’s College was chosen for presentation and recognized for distinction at the Academy of Management (AOM) conference held recently in Orlando.

The paper was co-written by Father John Ryan, C.S.C., president of King’s and former dean of the College’s McGowan School of Business; Dr. Joan M. Blewitt, assistant professor of business administration; and J. C. Blewitt, a 2007 graduate of King’s with a degree in accounting and a doctoral student at Saint Louis University.

The AOM conference is the premier international management conference involving nearly 9,000 participants from 88 countries.  The King’s paper, titled “Business Forums Pave the Way to Ethical Decision Making: the Mediating Role of Moral Courage and Religious Mission,” was awarded a best paper distinction given to fewer than five percent of all presentations.

According to the authors, the paper was written in response to critics that claim that the current curriculum of business schools does not appropriately emphasize the concepts of responsibility, accountability, and ethical conduct.  The Association to Advance Collegiate Schools of Business, the international accrediting agency for the McGowan School of Business, called for business schools “to renew and revitalize their commitment to the centrality of ethical responsibility at both the individual and corporate levels of preparing business leaders for the 21st century.”

The paper advances the idea that participation in a business forum at a Catholic institution provides students with the opportunity to develop mentorship relationships which ultimately lead to a greater propensity towards ethical decision making in the real world.

Students who participated from 2008-2012 in the King’s McGowan Business Forum, an annual event which provides students an opportunity to interact with alumni and business school advisory board member mentors in addition to attending a presentation on business ethics were surveyed regarding their self-assessment of moral courage and their exposure to the Catholic identity of King’s.  Approximately 65-80 junior and seniors participate in the Forum each year.

Five years of survey results indicate that students who participate in the business forum exhibit greater moral courage and have an enhanced awareness of their school’s Catholic identity.

A Catholic College Sponsored by the Congregation of Holy Cross. 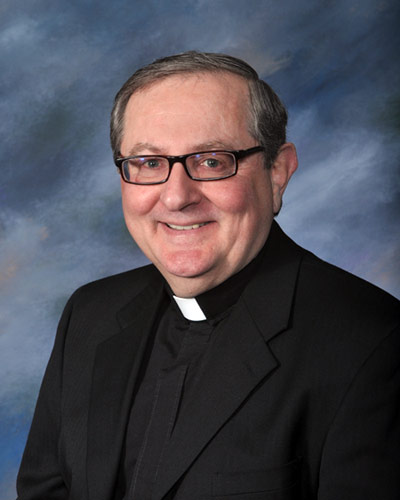 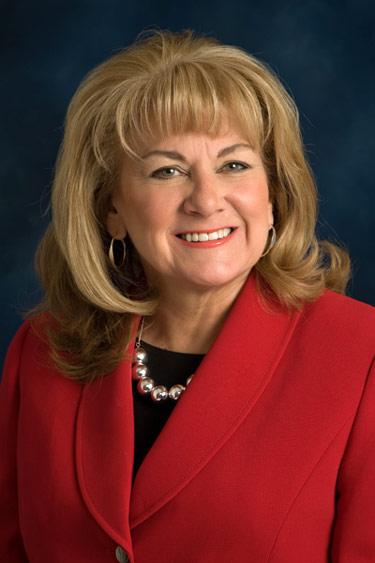 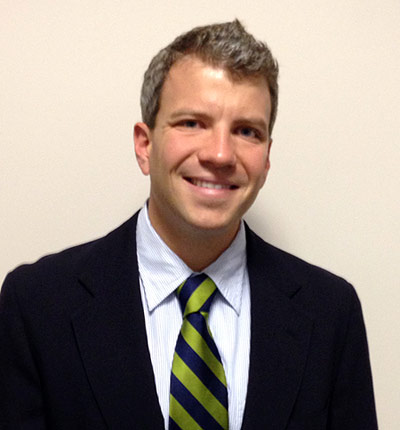