Dr. Bassham also published an article titled “Mearsheimer’s Mistakes: Why Colleges Should (and Inevitably Do) Provide Moral Guidance” in the journal “Expositions,” as well as a review of Alister McGrath’s “C. S. Lewis: A Life” in the journal “Mythlore.” 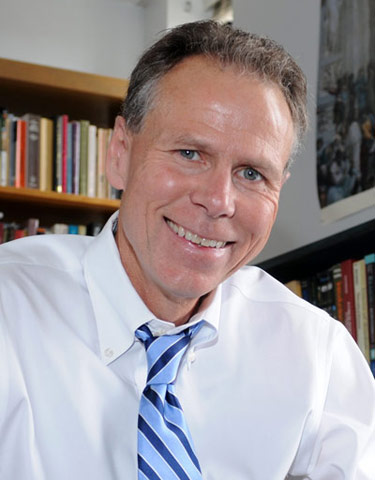