May 22, 2017 – King’s College student Jaclyn Victor of Nanticoke was awarded a James A. Finnegan Foundation Fellowship at an awards luncheon held recently at the Pennsylvania Governor’s Residence. As a Finnegan Fellow, Victor will receive a paid 10-week summer internship at the Department of State, Bureau of Commissions, Elections and Legislation at the State Capitol in Harrisburg and a $1,000 stipend.

Finnegan Fellows are assigned positions in state executive, legislative, or judicial branches of government. Participants attend seminars with leading elected or appointed public officials and key media personnel. Recipients are selected based on academic achievement, potential for leadership, and an essay on a policy topic. This year’s topic was the Pennsylvania General Assembly’s consideration of legislation dealing with “sanctuary cities.”

Formed in 1960, the Finnegan Foundation was established to honor the memory of James A. Finnegan, Secretary of the Commonwealth (1955-1958). It works to provide practical training in government and politics for outstanding undergraduate students.

Victor is a sophomore majoring in political science at King’s. She is the Editor-in-Chief of the College’s yearbook, “The Regis,” and previously served as president of the Class of 2019. She recently completed an internship as the Deputy Campaign Manager for Democratic candidate Bob McDonald in the 120th Legislative District in the Pennsylvania House of Representatives election in November 2016.

She is the daughter of Justin and Juliet Victor. 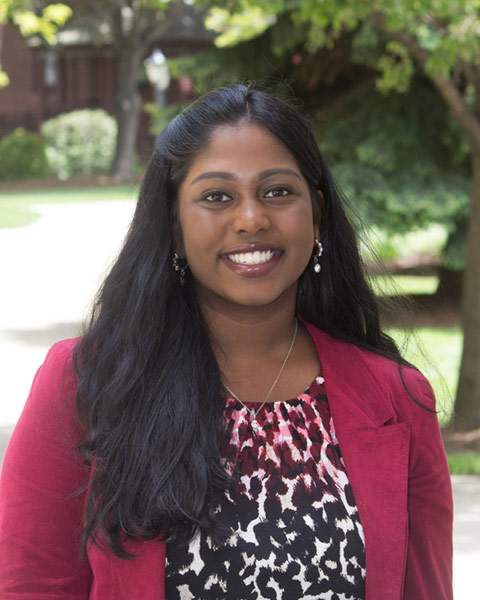