Seven King’s Students to Study Abroad in Europe During Summer

Denis Kennedy and Kendyl Wright will be at Dublin City University in Ireland; Joseph Lonardi will be at the John Felice Rome Center; Taylor Marouchoc will be at Alicante, Spain; Luke Meyer will be at Vienna, Austria; Emily Ritter will be at Cordoba, Argentina; and Taylor Russo will be at the Danish Institute of Studies in Copenhagen, Denmark. 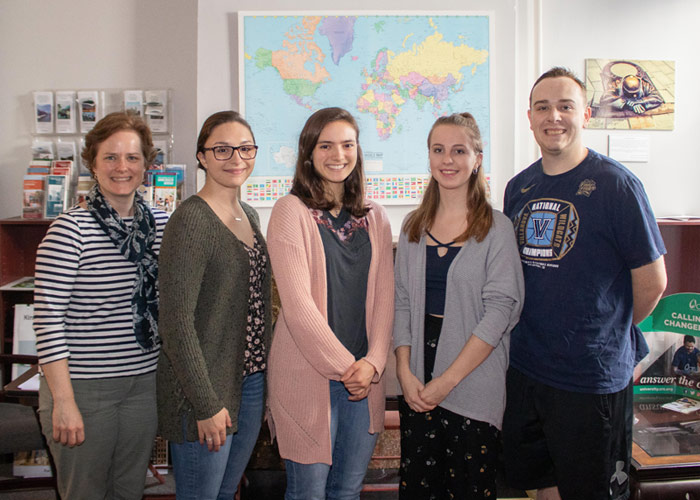