March 3, 2017 – Religion scholar and historian Dr. Gabriel Said Reynolds, professor of Islamic studies and theology at the University of Notre Dame, will deliver the annual Donald Grimes Lecture at 7 p.m. on Monday, March 27, in the Burke Auditorium at King’s College. The free public lecture, titled “The Bible and the Qur’an,” is co-sponsored by the McGowan Center for Ethics and Social Responsibility and Honors Program at King’s.

To Muslims, the Qur’an is the uncreated, eternal Word of God. To Christians, Jesus Christ is the fullest expression of God’s concern for humanity and the Bible is the source of spiritual wisdom. However, critical scholarly analysis of ancient manuscripts through cutting-edge research technology has challenged traditional Islamic views about the Qur’an. Reynolds’s lecture will discuss the latest academic debates about the Qur’an and its relationship to the Jewish and Christian Bible.

Reynolds earned his doctorate in Islamic Studies at Yale University. He currently researches the Qur'an and Muslim-Christian relations. He is the author of “The Qur'an and Its Biblical Subtext” and “The Emergence of Islam.” He also served as translator for Abd al-Jabbar’s “Critique of Christian Origins,” and editor of “The Qur'an in Its Historical Context” and “New Perspectives on the Qur'an: The Qur'an in Its Historical Context 2.”

Reynolds is currently a fellow at the Institute of Advanced Studies in Nantes in France and Chair of the Executive Board of the International Qurʾanic Studies Association. He teaches courses on theology, Muslim/Christian Relations, and Islamic Origins at Notre Dame.

The Burke Auditiorim is located in the William G. McGowan School of Business on North River Street. Parking will be available in on-campus lots. For more information, please contact Dr. Bernard Prusak, director, McGowan Center for Ethics and Social Responsibility, at (570) 208-5900, ext. 5689. 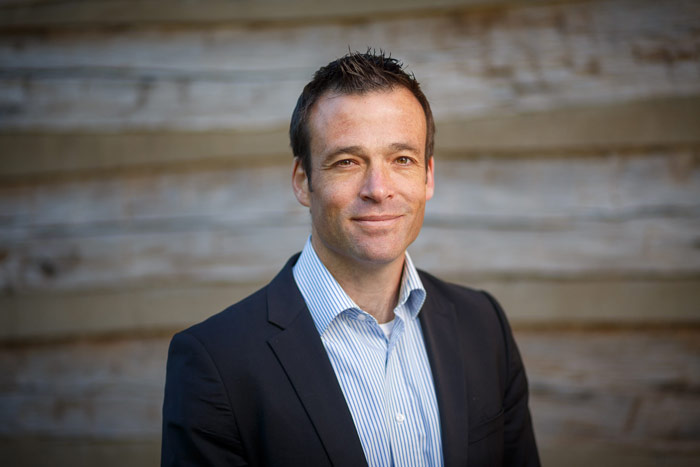 Dr. Gabriel Said Reynolds, professor of Islamic studies and theology at the University of Notre Dame