January 30, 2020 - The King’s College Theatre Department will present one of William Shakespeare’s most tragic plays, “King Lear,” at 7:30 p.m. on Feb. 20-22 and 2:00 p.m. on Feb. 23 in the George P. Maffei II Theatre. This will be the 70th consecutive year that King’s has performed a Shakespeare production for local audiences.

Directed by Dave Reynolds, associate professor of theatre, “King Lear,” is a tale of tragedy, love, human cruelty, and injustice.

The tragedy begins with King Lear announcing his intent to step down from the throne and divide his kingdom among his three daughters, Goneril, Regan, and Cordelia. But first, his daughters are put through a test, they must each show how much they love him. The play depicts the increasing madness of the king as he splits his kingdom for his daughters based on their false declarations of love for him.

The George P. Maffei II Theater is located in the Administration Building on North River Street. Tickets are $12 for general admission, $7 for senior citizens, $5 for King’s alumni and non-King’s students, and free for all King’s students. For more information on the upcoming performance or to reserve tickets, call the box office (570) 208-5825 or email boxoff@kings.edu. 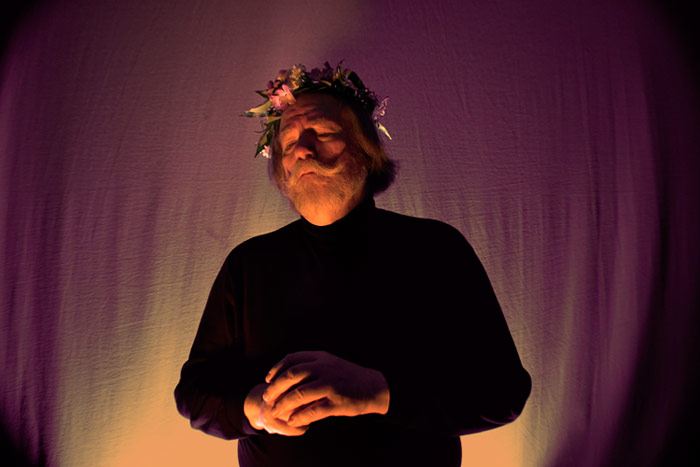