Philosopher Dr. Alexander Guerrero to lecture on alternative to electoral democracy at King’s

March 29, 2016 - Philosopher Dr. Alexander Guerrero of the University of Pennsylvania will deliver a free public lecture titled, “Should we Choose Our Politicians by Lottery, Rather than Election?” as the keynote speaker for the annual Eastern Pennsylvania Philosophy Association (EPPA) meeting at 1 p.m. on Saturday, April 9, in the Sheehy-Farmer Campus Center at King’s College.

Guerrero currently serves as an assistant professor of philosophy in the School of Arts and Sciences and Assistant Professor of Medical Ethics and Healthy Policy in the Perelman School of Medicine at the University of Pennsylvania.

His academic research focuses on political, legal, and moral philosophy, as well as epistemological foundations of each discipline. He has published his academic work in several scholarly journals, including “Philosophical Studies, Georgetown Journal of Legal Ethics,” and “Jurisprudence.” His has presented his research most recently at Stanford University, Drexel University, and the University of Louisville.

The Sheehy-Farmer Campus Center is located between North Main and Franklin streets. Parking will be available in on-campus lots. For more information, please contact Dr. David Kyle Johnson, associate professor of philosophy at King’s College, via email at davidjohnson@kings.edu. 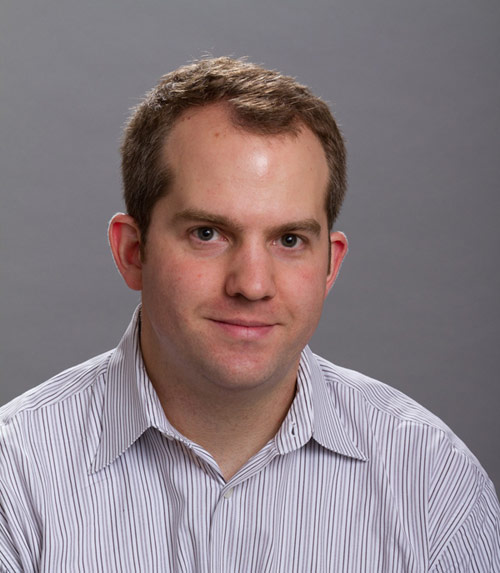 Dr. Alexander Guerrero will deliver a free public lecture, titled “Should we Choose Our Politicians by Lottery, Rather than Election?” at 1 p.m. on Saturday, April 9, in the Sheehy-Farmer Campus Center at King’s College.