January 18, 2017 – James Gilgallon of Wilkes-Barre has been appointed executive director of campus safety and security at King’s College. A 1989 graduate of King’s, Gilgallon joins the King’s community after serving for 25 years in several capacities with the Pennsylvania State Police, including most recently as the Director of Internal Affairs for the Bureau of Integrity and Professional Standards Department.

Gilgallon will be responsible for maintaining a safe environment for King’s students, faculty, and staff; supervising the safety and security staff; and maintaining relations with Wilkes-Barre City and Luzerne County policing entities.

After earning his bachelors degree from King’s, Gilgallon joined the Pennsylvania State Police as a trooper in 1992. He served in the Criminal Investigation Unit for seven years, investigating criminal offenses ranging from summary crimes to homicides. He was promoted to Corporal and managed daily operations for the criminal unit/detective division and acting team leader on homicides and other major cases resulting in successful prosecution.

Gilgallon has more than 13 years of service in supervisory and command positions. His service includes several areas of law enforcement, including patrol work, criminal investigation, Station and Section Command. In 2007, he was promoted to sergeant and served as Patrol Unit Supervisor and Criminal Investigation Section Supervisor, Troop R, in Dunmore, and station commander, Troop R, in Honesdale before being promoted to the rank of Lieutenant, Eastern Section Commander, Internal Affairs Division, Bureau of Integrity and Professional Standards in 2011. He earned the rank of Captain in 2016. 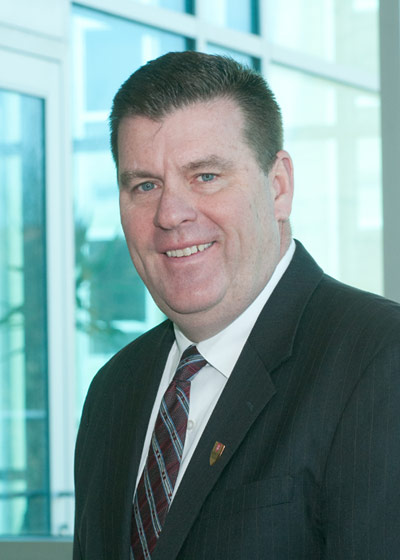