August 30, 2017 – King’s College’s Seventh Annual Diversity Festival will kick-off with a Spanish Fiesta and will also include free film screenings and a cultural game night.  The events will be held in September and October on the College’s campus.

The festival opens with a celebration of Latin American heritage during the Spanish Fiesta from 11 a.m.-2 p.m. on Wednesday, Sept. 13, in Regina Court, between North Main and Franklin streets. Local vendors will be on hand to sell authentic foods from Mexico, Colombia, Dominican Republic, and El Salvador. The event will feature authentic food, a wide variety of music, and an opportunity to learn how to salsa dance.

The documentary, “Underwater Dreams,” narrated by Michael Peña, chronicles the story of how the sons of undocumented Mexican immigrants learn to build an underwater robot and defeat engineering powerhouse MIT in a robotics competition.

In addition to the film screenings, the Diversity Festival features “The Ultimate Flag Challenge,” which includes games and prizes based on national flags to raise cultural awareness. The event will be held from 11 a.m.-2 p.m. on Wednesday, Oct. 4, in the Sheehy-Farmer Campus Center, located between N. Main and N. Franklin streets. 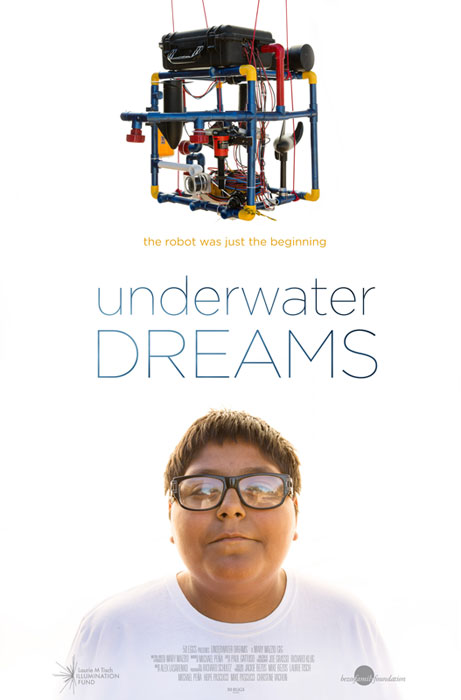 Undocumented high school students enter a robotics competition, facing off against engineering powerhouses like MIT, and won the competition in the documentary “Underwater Dreams,” one of two free public film screenings held during the Seventh Annual Diversity Festival at King’s College.