March 1, 2019 – On February 21, King’s College Office of Alumni Engagement and its Student Alumni Association hosted Dinner with Monarchs, an annual networking event that allows current students to interact with alumni and community leaders.

This year, Cassandra Coleman '10 served as the keynote speaker. Ms. Coleman currently serves as the Director of Governor Wolf's Northeast office located in Pittston, Pa., and will be transitioning to a new role as Special Advisor to the Governor, handling special projects statewide. Her main project will be America’s 250th Anniversary Celebration in Philadelphia in 2026.

In her remarks, Coleman imparted to students the value of making connections and relationships while you are a student that may benefit you professionally and personally later in life. Coleman built connections during her time at King's that eventually lead to working relationships with fellow alumni. She also conveyed the importance of speaking one’s mind and learning from others in a professional setting.

Coleman remarked, “So as you go out into this ‘real world,’ you will be faced with challenges by people who are older and more experienced. But that doesn’t mean you don’t have something valuable to contribute. Don’t be afraid to stand your ground and speak your mind.”

Ms. Coleman's professional career was already well underway when she was studying to earn her degree in Political Science at King's. At the age of 20, Cassandra was appointed Mayor of her hometown of Exeter Borough to fill her late grandfather, Mayor Joseph Coyne's unexpired term. Following her appointment, Cassandra was re-elected Mayor twice and left office to join the Wolf Administration. 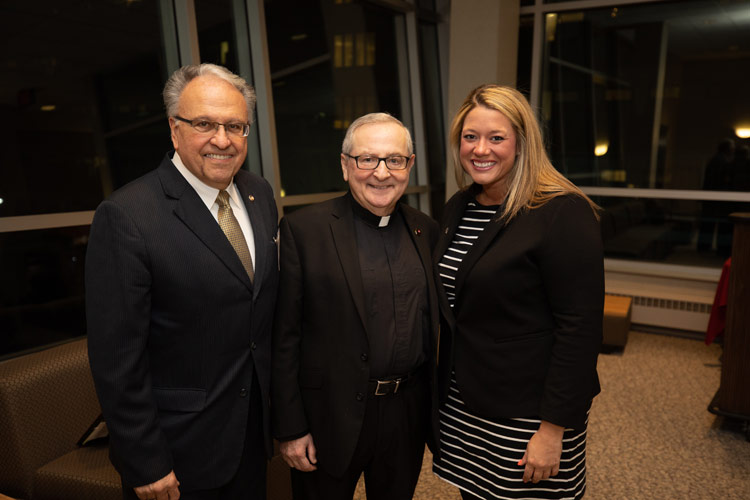 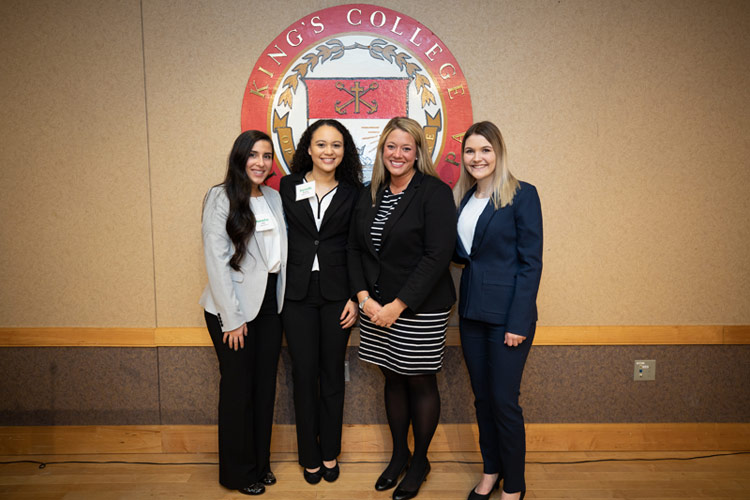