March 12, 2018 – Philosopher and Medical Ethicist Dr. Aaron Cobb, associate professor of philosophy at Auburn University at Montgomery, will deliver the annual Donald Grimes Lecture at 7 p.m. on Thursday, April 5, in the Burke Auditorium at King’s College. The free public lecture, titled “Virtues for the Vulnerable: Perinatal Hospice as Exemplary Care,” is co-sponsored by the McGowan Center for Ethics and Social Responsibility and the Honors Program at King’s.

When end-of-life care decisions concern children, caregivers face unimaginable choices. Where can grieving families turn to find support? In the annual Grimes Lecture, Cobb will draw on his family’s experience with a form of perinatal hospice to describe how institutions and communities can manifest the virtues of hospitality, solidarity, hope, and compassion to promote a culture that can more adequately tend to the needs of vulnerable families.

Cobb is the author of “Loving Samuel: Suffering, Dependence, and the Calling of Love,” published by Cascade Books in 2014. The book is a retelling of his family’s experience with their son Samuel, who was diagnosed in utero with a fatal condition. A faculty member at Auburn University at Montgomery since 2010, Cobb has published research or presented at national conferences on numerous topics, including bioethics, philosophy of religion, virtues, and the history and philosophy of science. He was the recipient of a prestigious Moral Beacons Grant for his work, titled “Human Vulnerability and the Exemplary Community,” in 2016. 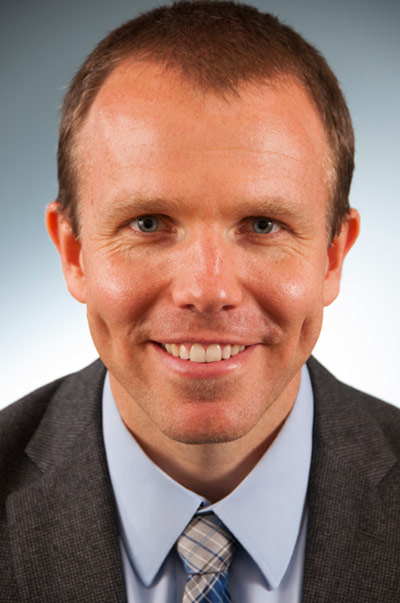