Students were able to attend career presentations, more than half of which were given by King’s alumni working in the Washington, D.C., area. Some of the general topics covered were government ethics, applying for federal jobs, resume and interview pointers, and careers in health care and the FBI.

Students then had the opportunity to participate in breakout sessions to conduct more concentrated discussions on their career. Topics that were covered in the breakout sessions were resume and interview pointers, investing, financial services, and how to get started in government and politics. 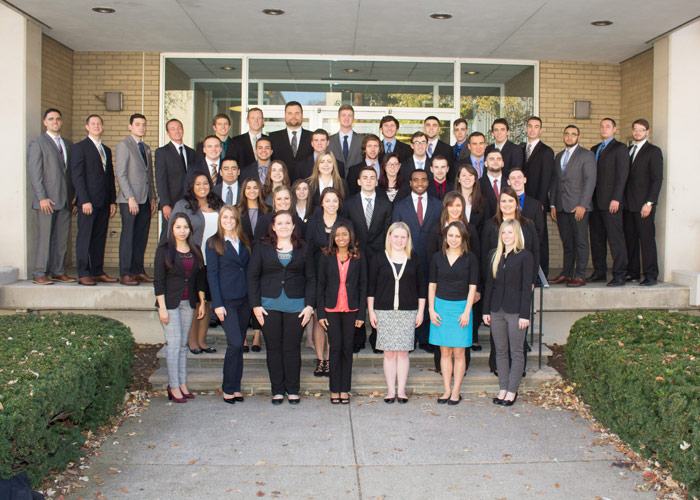 Absent from the photo is Marshall Hardy, Christopher Miller and Alexandra Hammel.