Coleman graduated with a bachelor’s degree in political science from King’s in 2010. She was named one of the youngest female mayors in the history of the United States when, at the age of 20, she was named mayor of her hometown, Exeter Borough. Following her appointment in 2008, she was re-elected mayor twice. After serving as Deputy Finance Director for U.S. Senator Robert P. Casey, Jr. and founding President of Coleman & Associates, Coleman currently works as the Director of Governor Wolf’s Northeast/Central Region.

Coleman returned to her alma mater to address students being inducted into national and international honor societies at the College’s Honors Convocation in 2017. She gained national recognition as one of six women featured in the May 2011 edition of Oprah Winfrey's publication, “O Magazine,” celebrating women who have accomplished something unique for their age. She was also featured for her achievements on the national NBC segment, “The Smart Woman.”

After graduating from King’s in 1970, Eydler earned a master’s degree in physical education administration from Columbia Pacific University. He is the director of tennis operations at King's. He has served for 39 years as head tennis coach at King’s, concluding the season with a 471-344 career mark. He also coached the College’s women's tennis team for 18 seasons.

A resident of Wilkes-Barre, Eydler received numerous honors, notably, he was inducted into the Luzerne County Sports Hall of Fame in 2008, named the top College Tennis Coach by the United States Tennis Association (USTA) Eastern District, awarded the Edwin C. Faulkner Coach of the Year award by the USTA Middle States Tennis Association, and a three-time Middle Atlantic Conference (MAC) Freedom Conference "Coach of the Year."

After graduating from King’s in 1966 with a bachelor’s degree in sociology, Dr. Intrieri began his teaching career at St. Augustine Cathedral School in Connecticut. He went on to become the administrator and director of the Career Center and School Activities at Stamford High School, a position he held for 34 years before retiring in 2010. He received the Mayor’s Youth Services Award in Stamford and the Leader in Education Award by Central Connecticut State University. He served on several community boards and as treasurer of the Third Taxing District of Norwalk, Conn., from 2013 to 2017.

Intrieri has a profound love for his alma mater. He spoke to his classmates at his 50th class reunion, was the acting 25th reunion coordinator, and a member of the King’s Parents Council Executive Committee. His son, Michael J., graduated from King’s in 1995. Dr. Intieri earned a master’s degree from Fairfield University and his doctor of education from Nova University.

Father Swope graduated with bachelor’s degrees in French literature and sociology from King’s in 1976. He went studied the Jesuit Philosophy Program at St. Louis University, his master’s in divinity and licentiate in theology from Weston School of Theology. He received his doctorate in sociology from the University of London.

A native of Drexel Hill, Father Swope was instrumental in the founding of Cristo Rey Jesuit High School in Baltimore and named its first president in 2006. Before his tenure at Cristo Rey, he served as executive assistant to the Provincial of the Maryland Jesuits and the executive director of the Secretariat for the Church in Latin America of the United States Conference of Catholic Bishops. He spent seven years in Chile working as director of Centro de Investigacion y Desarrollo de la Educacion in Santiago and as adjunct professor in the Department of Educational Theory and Policy and the Institute of Sociology at the Catholic University of Chile. In 2015, he returned to his high school alma mater to become the 32nd president of St. Joseph’s Preparatory School. 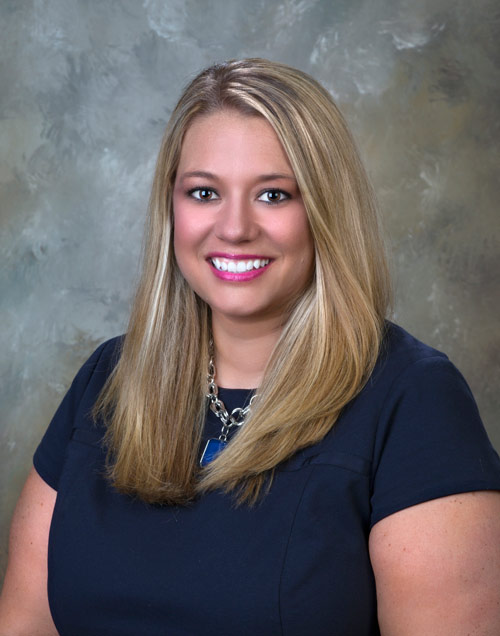 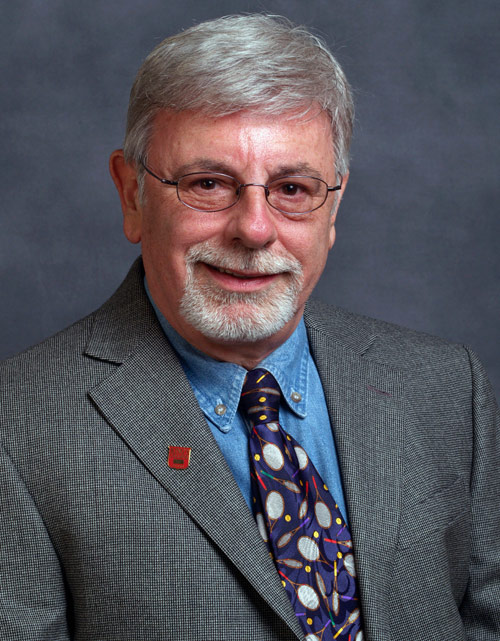 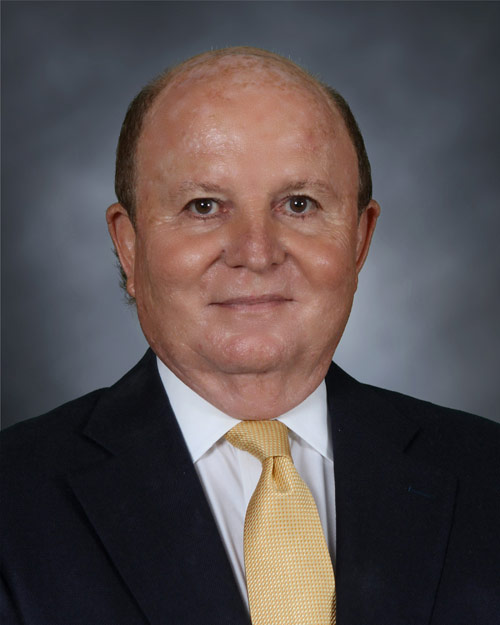 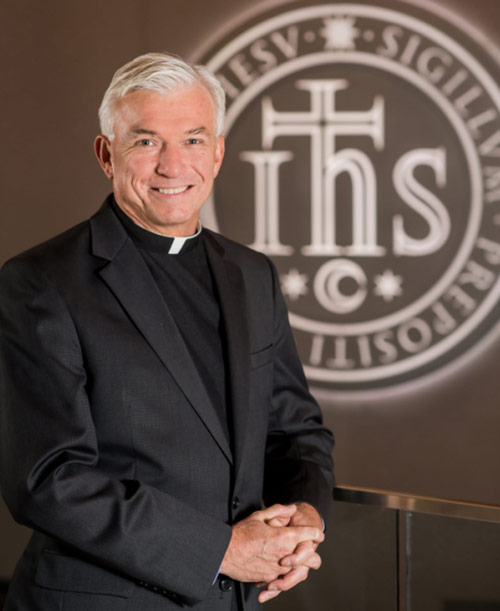