A resident of Dallas, Abrams is the founder, president and CTO of EthosGen, a Wilkes-Barre based alternative energy technologies company. He graduated from King’s in 2005 with a bachelor’s degree in history and political science and founded EthosGen in 2006. He has served as lead for energy development and commercialization projects, including the U.S. Department of Defense Caterpillar, AVL, and Rockwell Simmons. He was a semi-finalist of over 2,500 firms in Sir Richard Branson’s Extreme Tech Challenge. He was a 2015 Ernst and Young Entrepreneur of the Year Finalist, recipient of the Department of Energy ACE Clean Energy Accelerator Award, the 2014 Keystone Top Venture, and the 2015 Ben Franklin Innovative Technology Award.

Following his service in the Marine Corps, Ciaruffoli earned an accounting degree from King’s in 1975.  He later joined Parente Randolph, a Wilkes-Barre accounting firm, where he advanced to chairman and CEO and oversaw mergers of the firm to Philadelphia-based ParenteBeard and Baker Tilly, which created the 12th largest accounting and consulting firm in the United States. He served as CEO until his retirement in 2015.  As President of the World Meeting of Families, he was instrumental in bringing Pope Francis to Philadelphia in 2015.

Falchek earned a bachelor’s degree in history from King’s in 1971, a master’s degree in history from Lehigh University, and his Juris doctorate from Temple University School of Law. He is a practicing attorney with an office in Plains.  A resident of Mountain Top, Falchek joined King’s in 1987 as adjunct faculty member and advanced to professor of business administration in 2003. He served as department chair of business and management from 1997 until his retirement in 2013.

A Tony Award-winning production designer, scenic designer and costume designer for theatre, film, and dance, Loquasto began designing sets and costumes locally at Showcase Theatre. He earned a bachelor’s degree from King’s in English in 1966 and a Masters of Fine Arts from Yale Drama School in 1969. He has worked on more than 98 Broadway productions as scenic or costume designer beginning in 1972 with “Sticks and Bones” to “Hello Dolly,” for which he earned his 19th Tony Award nomination and fourth win this year.  He has been nominated for three Academy Awards: Best Production Design for “Bullets Over Broadway” in 1995, Best Production Design for “Radio Days” in 1988, and Best Costume Design for “Zelig” in 1984.

A decorated military veteran, former U.S. Congressman, and MSNBC contributor, Murphy recently served as Under Secretary of the US Army. He received a bachelor’s degree in human resource management and psychology from King’s. He received his law degree from Weidner University School of Law, began active duty as a judge advocate and later served as an assistant professor at the United States Military Academy.  Following the 9-11 attacks, Murphy volunteered for overseas deployment, serving in Bosnia and Iraq, and was awarded the Bronze Star. In 2006, Murphy became the first veteran of the Iraq War to be elected to Congress, serving two terms representing the 8th Congressional District of Pennsylvania. 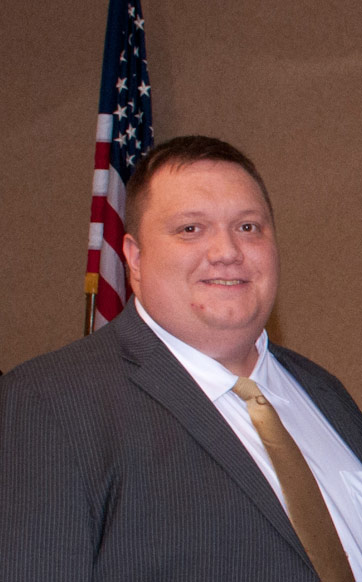 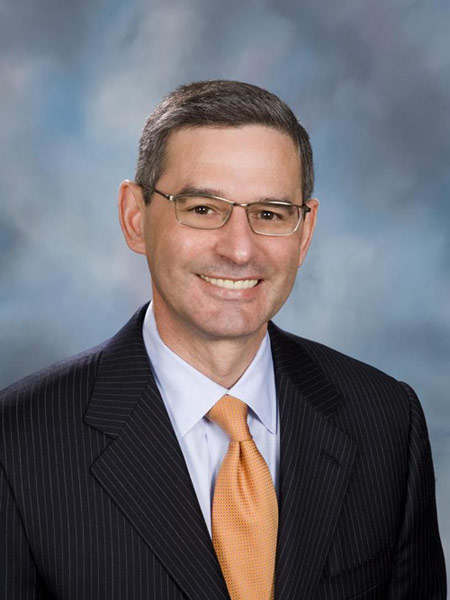 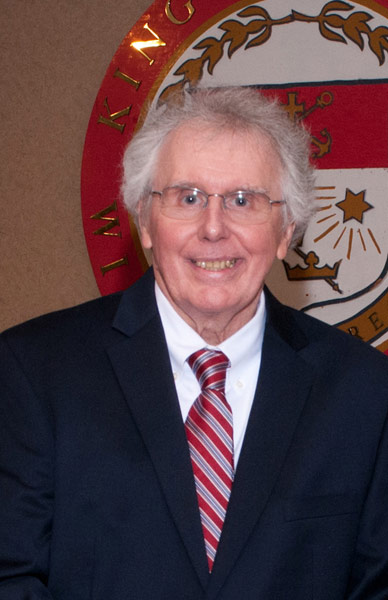 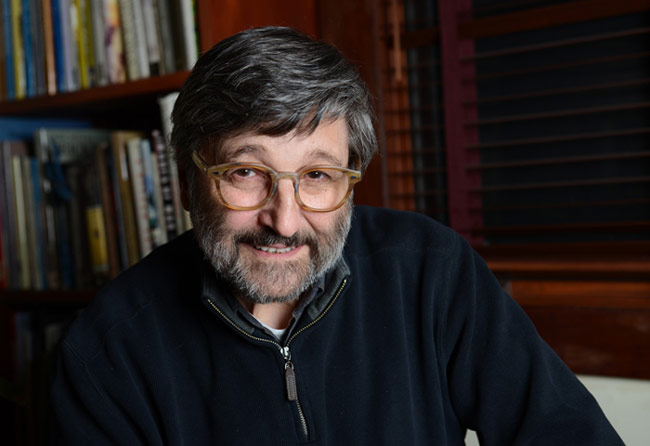 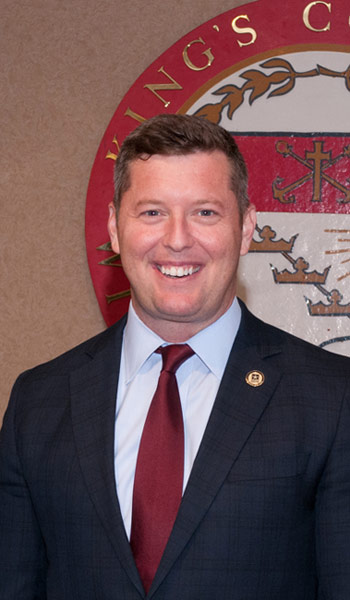