“Agents of Change” Documentary to be Screened at King’s Feb. 19; Co-Director and Co-Producer to Speak

Feb. 8, 2016 - A free screening of “Agents of Change,” a powerful new documentary about the black student led protest movement on college campuses in the late 1960s and its connection to the Black Lives Matter movement of today, will be held at King’s College at 7 p.m. Friday, Feb. 19, in the Burke Auditorium, McGowan School of Business.

Co-director and co-producer Frank Dawson will present the film and will speak afterward. The event is co-sponsored by Experiencing the Arts, the Division of Student Affairs, and the McGowan Center for Ethics and Social Responsibility.

From the well-publicized events at San Francisco State in 1968 to the image of black students with guns emerging from the takeover of the student union at Cornell University in April 1969, the struggle for a more relevant and meaningful education, including demands for black and ethnic studies programs, became a rousing call across the country. Through the stories of the courageous young men and women who led these protests--including actor Danny Glover, then a student leader at San Francisco State--“Agents of Change” examines the untold story of the racial conditions on college campuses that led to protests in 49 states and at more than 1,000 schools.

The King’s screening will be only the third public airing of the documentary, which will premiere at the Pan African Film Festival in Los Angeles on Feb. 11.  Dawson’s co-producer and co-director is Abby Ginzberg. Dawson is a former network television executive and current associate dean at Santa Monica College. Ginzberg is a Peabody® Award winning director, who has been making films about race and social justice issues for over three decades. They are both graduates of Cornell University and were present when the events depicted in the film took place. 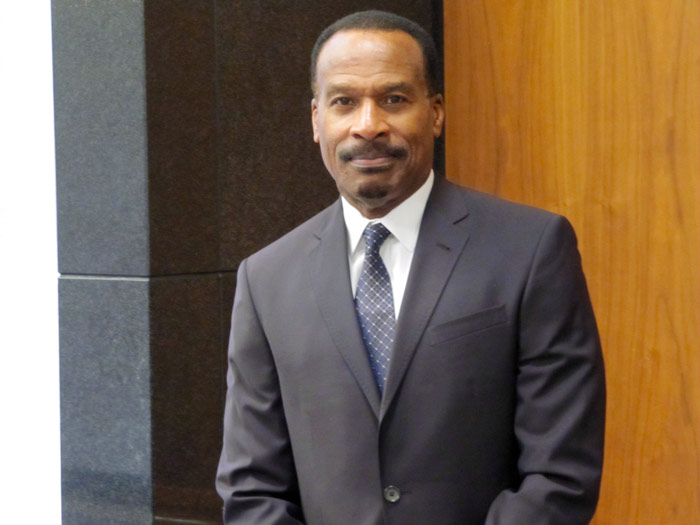