Aug. 11, 2015 - The McGowan Center for Ethics and Social Responsibility at King’s College will bring renowned experts to campus for a series of free public lectures during the fall semester.

Economist Dr. David Feldman, Department of Economics, College of William and Mary, will deliver the 2015 Labor Day Lecture at 7 p.m., Wednesday, Sept. 9, in the Burke Auditorium. During the lecture, titled "Turbulent Waters: Challenges Facing America’s Colleges and Universities,” Dr. Feldman will discuss the challenges facing higher education, including the drivers of cost and of tuition, changes in the global and domestic economy, and questions of sustainability.

King’s College will host a panel discussion on questions of race and social justice at 7 p.m., Thursday, Sept. 17, in the Burke Auditorium. The panel discussion “After Ferguson: Law and Order, Race, Poverty, and Social Justice” will be an opportunity for the King’s and Wilkes-Barre community to participate in the nationwide discussion about race and race relations that has unfolded since the shooting death of Michael Brown in Ferguson, Missouri and similar violent incidents igniting outrage and protest in New York and Baltimore.

Father Patrick Ryan, S.J., the Laurence J. McGinley Professor of Religion and Society at Fordham University, will deliver the 2015 Feast of Saint Francis Lecture at 7 p.m. on Oct. 28 in the Burke Auditorium.  In the lecture, titled “Francis, Ignatius, and Francis: Catholic Encounters with Muslims,” Father Ryan will compare and contrast Francis of Assisi with Ignatius Loyola and Pope Francis and their histories with the Muslim faith and the plight of Christianity in the Middle East.

Dr. Heather Reid, professor of philosophy at Morningside College, will explore the ethics of risk in sport through a comparison between Roman gladiators and college football players. The lecture, titled “College Football’s Gladiators,” will be held at 7 p.m. on Thursday, Nov. 12, in the Burke Auditorium. 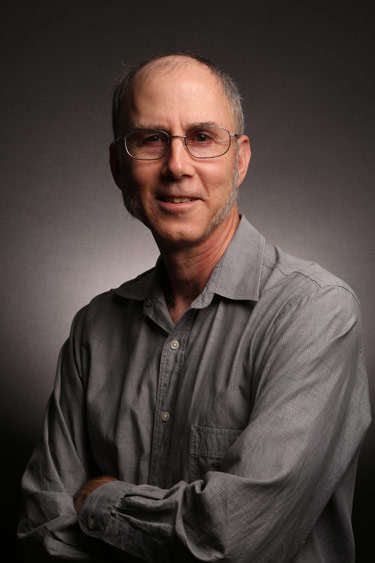 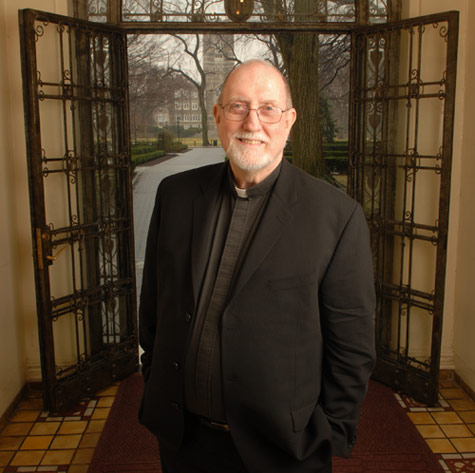 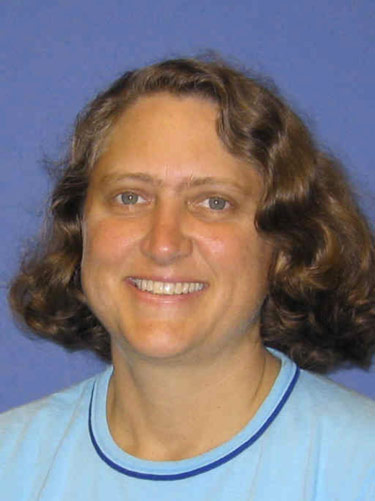