Dr. Yang Liu is an instructor of chemistry. He previously was an assistant research professor and adjunct professor at Wilkes University, a visiting scientist at The Commonwealth Medical College, and a postdoctoral research scientist at Columbia University Medical Center. He earned his doctorate from Michigan State University and his bachelor’s and master’s degrees from Jilin University in China.

A King’s graduate and the College’s Financial Project Manager, Robert J. Thomas, CPA, will serve as assistant technical professor of accounting. He previously worked as controller at Alvernia University, King’s, and Lackawanna Junior College. He also served as the assistant vice president for finance at the University of Scranton, where he earned his MBA in 2013.

Dr. Birute Williams will serve as instructor of chemistry. She was awarded the Adjunct Faculty Excellence in Teaching Award at King’s in 2013 and previously taught at Misericordia University, Juniata College, Montana State, and Vilnius University in Lithuania, where she earned her doctorate in organic chemistry. 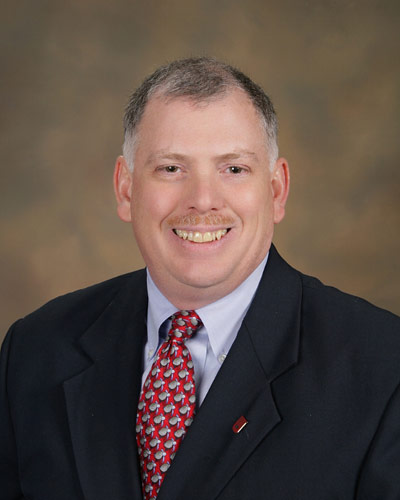 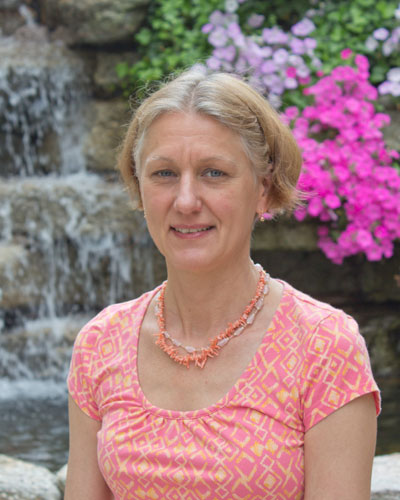