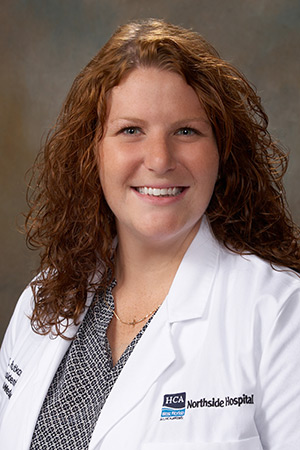 Dr. Kayla Rutkoski, DO graduated from King’s College in 2013 with a major in Biology.  Upon graduating from King’s, Kayla attended Edward Via College of Osteopathic Medicine (Carolinas Campus).  During medical school, she had the chance to complete a week-long medical mission trip to Santa Rosa, Honduras. Also during medical school, she had the privilege of organizing their local weekly underserved medical clinic for 1 year. During her first year of residency, her area was impacted by Hurricane Irma. She (and other residents) took shelter in their hospital for 2.5 days while taking care of the existing patients and those being transferred to them from other evacuation zones. This was while most of the community around them evacuated out of the area. Currently, Kayla is a resident physician at Northside Hospital in St. Petersburg, FL.  She is currently starting her third year of residency, the last of which before she becomes an independent medical practitioner. 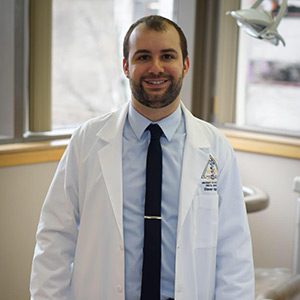 Dr. Steven Hippeli, DMD graduated from King’s College in 2014 with majors in Biology and Spanish. Upon graduating from King’s, Steven attended the University of Pittsburgh School of Dental Medicine.  Currently, Steven is a General and Cosmetic Dentist with Loren J. Grossman, DMD in Kingston, PA.  His job consists of examining patients and determining their dental needs, and performing general, surgical and cosmetic dental procedures. Besides doing standard dental fillings, he also perform surgical teeth extractions and implant placement, cosmetic crowns, veneers and bridges, as well as fitting patients for dentures and other appliances. He sees patients of all ages in his office during the week, and sometimes travels to area nursing homes to see patients. Each day brings a different challenge to his job, and he loves going into work knowing that he will be helping his patients smile and be free from pain.  Steven values developing life-long relationships with his patients while helping them to be as healthy as possible and be able to smile confidently. Every day gives him the opportunity to improve someone's life. Sometimes it's in small ways, such as helping them to take better care of their teeth and gums, and sometimes very big ways, like complete dental reconstructions that can completely change the way a patient looks, feels, speaks and functions.