October 27, 2014 - The King’s College history department and the Public Policy Institute will sponsor two public events in early November to mark the 25th anniversary of the fall of communism in Eastern Europe.  Both events will be held in the D. Leonard Corgan Auditorium, located on the bottom floor of the West Jackson Street building.

The 2003 film, “Good Bye, Lenin,” will be screened at 6:30 p.m. on Thursday, November 6.  The German film chronicles the efforts of a young man in the former East Germany to protect news of the fall of the Berlin Wall from his mother who just emerged from a long coma.  As an introduction to the film, King’s professors Drs. Cris Scarboro and Beth Admiraal will reflect on the 1989 revolutions based on their research in the Eastern European region.

Dr. Alexander Vari, associate professor of history at Marywood University, will discuss “The Fall of Communism in Eastern Europe: The Soft Side of the Collapse,” at 6:30 p.m. Tuesday, November 11.  His talk will focus on the role that the spread of consumerism, western popular culture, new patterns of everyday life and generational change played in the demise of the system.  Dr. Vari earned his bachelor’s degree in history and philosophy from Babes-Bolyai University in Cluj, Romania, in 1988.  The December 1989 Romanian Revolution was the concluding conflict in various Warsaw Pact counties that year, including Poland, Hungary, the Czech Republic, and East Germany.

Additional information on the events can be obtained by contacting Admiraal, director of the Public Policy and Research Center at King’s and associate professor and chair of the political science department, at (570)208-5900, x. 5754. 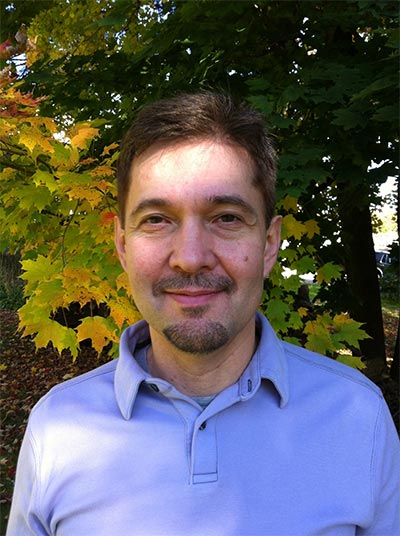