The program, titled “Geographies of Europe - Spain and Morocco: Interfaith Communities and the Boundaries of Mediterranean Identity,” included visits to museums, landmarks, churches, mosques and synagogues, and excursions to Madrid, Salamanca, Cordoba, Granada and Rabat, Morocco.

They were also immersed in Spanish culture through homestays, interaction with local students, and conversations with members of contemporary Spanish Jewish and Muslim communities. Students enhanced their experience by creating photo essays and digital stories.

Students studied the ethnic and religious cultures of the Mediterranean world from the perspective of medieval Iberian culture. The course demonstrates how cross-cultural contact among Christians, Jews, and Muslims in Al-Andalus led to a world in which religious tolerance often triumphed over violence and ethno-religious conflict. 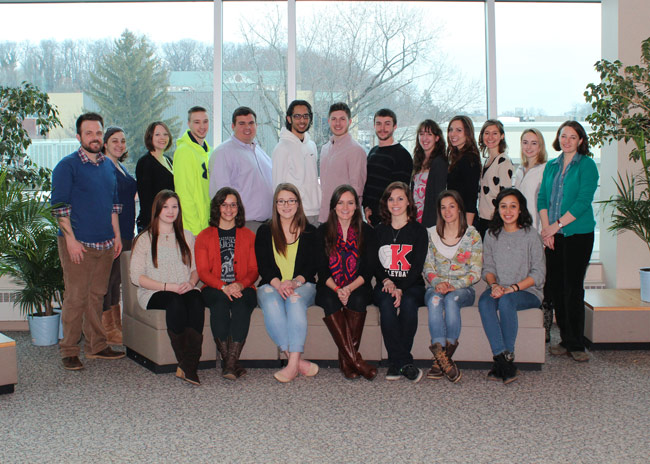