June 18, 2015 - Dr. Ayesha Ray, associate professor of political science at King’s College, will be a Visiting Fellow at the Institute for Defense Studies and Analyses, New Delhi, India, as part of her forthcoming sabbatical from July through December.

Ray also was a guest speaker at the Defense Intelligence Agency’s Geostrategic Intelligence Seminar on Civil-Military Relations at the Air Force Base in Washington, D.C. She discussed her new book, “The Soldier and the State in India,” and the state of contemporary civil-military relations in India. She also spoke at a symposium on challenges to democracy in South Asia at Texas State University.

Prior to joining King's in 2008, Ray earned her doctorate in political science from the University of Texas at Austin. She recently presented at 2014 Global Studies Conference in Shanghai, China. She has also been featured in several international media outlets, including “The Sunday Guardian,” “Zee News India,” and the radio program, “Urdu Voice of America.”

While pursuing her doctoral degree, she received a fellowship from the South Asia Institute at the University of Texas at Austin to complete her doctoral fieldwork in India. She received a master's degree in international relations and a master’s of philosophy degree in disarmament studies from the School of International Studies at Jawaharlal Nehru University, New Delhi. 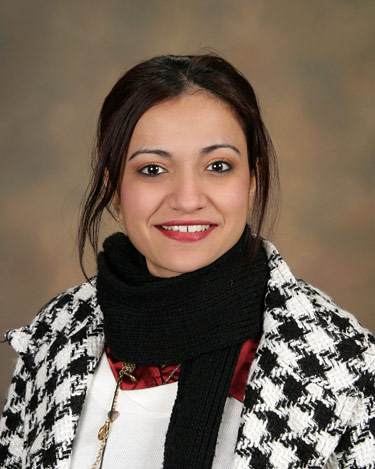