Aug. 26, 2013 - Nine local residents were among the 41students who recently completed the physician assistant studies master’s degree program at King’s College and received their degrees at the College’s annual summer commencement ceremonies.

The Class of 2013 is the 36th graduating class of the King’s Physician Assistant Program, the longest established program in Luzerne or Lackawanna County.

A physician assistant is a dependent mid-level health professional licensed by the state to practice medicine as delegated by and under the supervision of a physician.  Upon successful completion of the Physician Assistant National Certifying Exam graduates can practice in almost any field of medicine, including family practice, surgery, pediatrics, psychiatry and orthopedics.  King’s PA graduates have achieved placements throughout the country, many of whom are working in medically underserved areas.

A Catholic College Sponsored by the Congregation of Holy Cross. 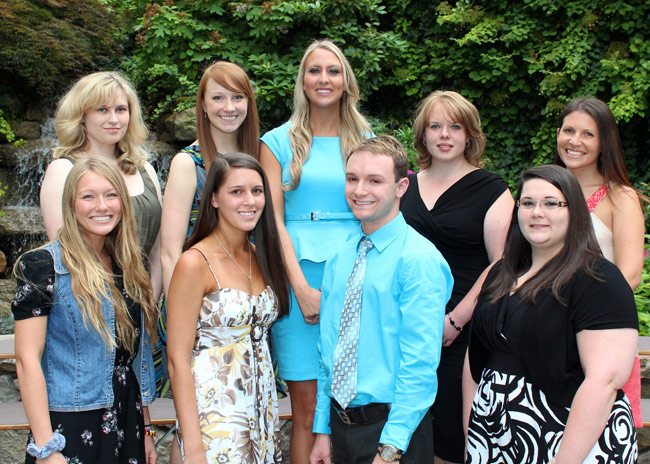