September 11, 2014 - Maura Modrovsky has been named community outreach coordinator at King’s College. She will be responsible for individual and group volunteer efforts at King’s, as well as managing the community-based work-study program and social justice education programs, such as Hunger for Justice Week.

Modrovsky previously worked for the Commission on Economic Opportunity (CEO), first as director for several social service programs and developing grants and later overseeing over 2,000 volunteers and managing multiple children’s programs as Coordinator of Children’s Programs and Volunteers Coordinator. While at CEO, She had extensive experience designing and implementing volunteer initiatives with King’s students and staff volunteers.

She earned her bachelor’s degree in human development and family study with an emphasis in children, youth and family services from Penn State University. 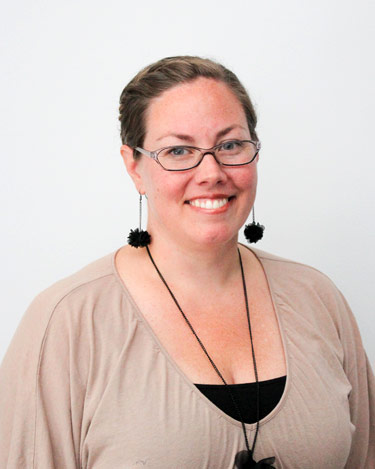