June 5, 2014 - King’s College has established an annual award for achievement and leadership in the name of Father James Lackenmier, C.S.C., seventh president of the College.

“I was completely surprised when Father Ryan called to tell me that King’s College wanted to establish this award in my name, and I feel greatly honored,” said Father Lackenmier, who is currently Superior of the Holy Cross Community in Cocoa Beach, Florida.  “Excellence, integrity and service have been the goals of a King’s education in every academic program, none more so than in the McGowan School.”

The award will be presented to a King’s College constituent who has achieved excellence in his/her field, who has demonstrated exceptional philanthropy and high ethical standards, and who embodies the spirit of King’s College.

Tim Morris, a 1964 graduate of King’s College who had a distinguished career in finance, has been selected as the first recipient of the award.  He will be honored at a ceremony to be held at the New York Athletic Club, Central Park South, New York City, on October 15, 2014.  Morris retired in 2006 as managing director of Bessemer Trust Company, New York City.  During his career, he also held executive positions with Chemical Bank and Bank of New York.  Morris is also a member of the King’s College Board of Directors.

The annual McGowan School of Business Forum provides approximately 80 King’s students each year an opportunity to be mentored by leaders in the business field, most of whom are graduates of the College.  The mentoring session is followed by a networking reception and a formal dinner. The inaugural Father James Lackenmier, C.S.C., Award for Achievement and Leadership will be presented during the dinner.  The award ceremony, like the McGowan School of Business Forum, rotates on an annual basis between New York City, Philadelphia, and Wilkes-Barre.

Tickets for the event are $300/person and $150/person for King’s graduates from the classes of 2004 to the present.  Various levels of sponsorships and program ads are available.  For more information, contact Tish Last at 570-208-6069. 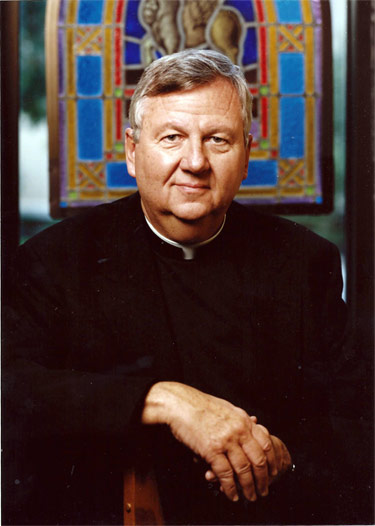