June 15, 2014 - Debbie Gross, a junior King’s College student and West Pittston resident, has had a paper accepted for presentation at an international conference to be held at Oxford University in England this summer.

Gross will present her paper, titled “As Lions, As Lambs: Forgiving the Unrepentant Wrongdoer,” at the 7th annual “Forgiveness: Probing the Boundaries” Global Conference to be held in July at Mansfield College, part of Oxford University. Gross is a philosophy and psychology double major at King’s.

Gross’s paper was one of only 38 papers accepted for presentation at the three-day conference.  She will present her project and answer questions from conference attendees.

In her paper, Gross explains and recommends a model for forgiving unrepentant wrongdoers, which she calls the Lion-Lamb Model. Gross argues that by using this model, based in Christian morality and agapic love, victims can successfully forgive unrepentant wrongdoers, without compromising their self-respect or leaving themselves vulnerable to further harm.

According to conference organizers, it is highly unusual for a person who has not yet earned an undergraduate degree to have a paper selected for presentation.

Gross researched her paper last summer with the support of a grant from the McGowan Center for Ethics and Social Responsibility at King’s. 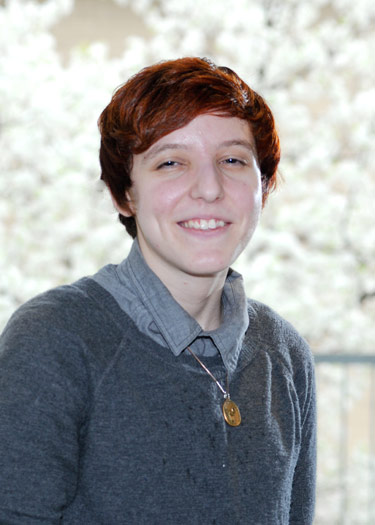