Father Grasso also had his poem accepted in this year’s “Poetry in Transit” series, sponsored by the Luzerne County Transportation Authority. His poem, “Time Warp,” will appear in billboard advertising on the LCTA’s buses through next summer. Prior to Thanksgiving, the group held an event to launch the appearance of this year’s posters with a public poetry reading by contributors at the Barnes and Noble College Bookstore in downtown Wilkes-Barre. 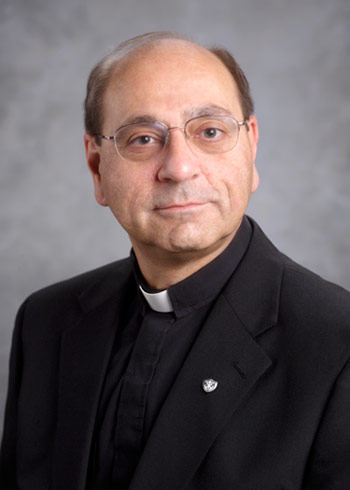