Ghilarducci will discuss the idea that working persons are entitled to a dignified retirement and consider how this idea can become more realistic for larger populations through reform of public policy, including worker pension, Social Security expansion, and individual retirement plans, such as the 401 (k).  Ghilarducci is the author of “When I’m Sixty-Four: The Plot against Pensions and the Plan to Save Them.”

President Clinton appointed Ghilarducci to the Pension Benefit Guaranty Advisory Board, which is charged with protecting the pensions of workers in the public sector. She served on the board of trustees of the Indiana Public Employees’ Retirement Fund and has represented the International Brotherhood of Teamsters as director of YRC Worldwide Inc., since 2010. 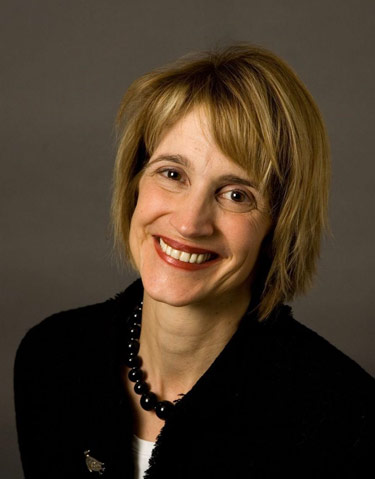