The National French Contest, sponsored by the Northeastern Pennsylvania Chapter of the American Association of Teachers of French (AATF), produced 53 chapter and 15 national winners from a pool of more than 400 elementary through high school student entrants from public and private schools in the Wyoming Valley, Milford, Scranton, Pocono, and South Williamsport areas.

The late Dr. Margaret Corgan created the program at King’s in 1969. Since its inception, more than 24,000 students have registered for the test at the College. Corgan, who retired as a member of the King’s faculty in 2012, was former chairperson of the department of foreign languages at King’s and past president of the local chapter.

Continuing a tradition that began in 1977, King’s College hosted a dinner for area national and chapter French contest winners and guests in the Sheehy-Farmer Campus Center. 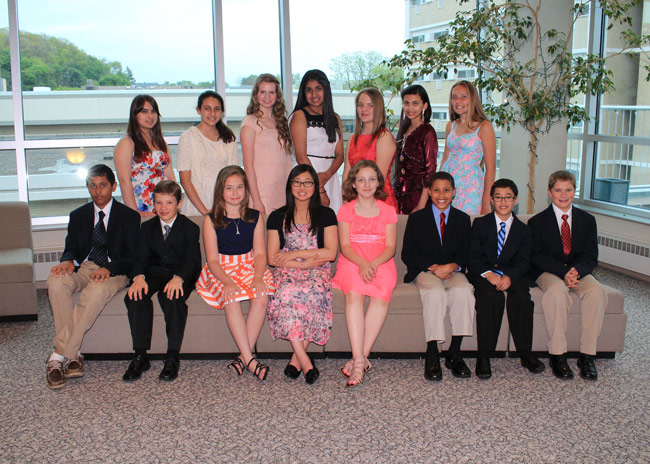 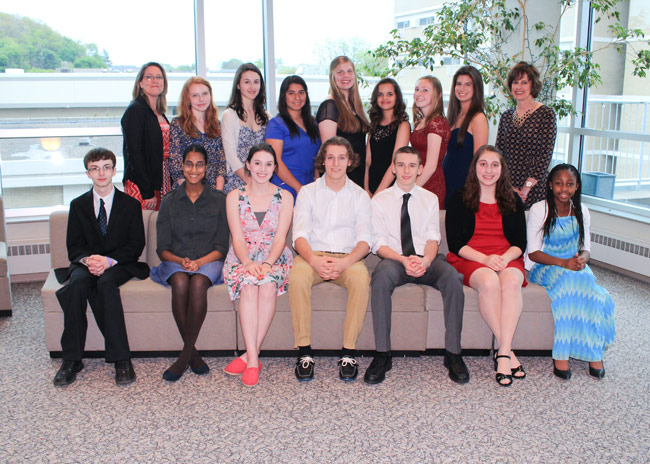