September 18, 2014 - Patrick Farrell has been named associate vice president of marketing and communications at King’s College. He will oversee the rollout of the college’s branding initiative and will coordinate the implementation of a strategic, integrated marketing communications plan for the college.

“Patrick Farrell’s wealth of experience in higher education marketing and communications makes him a key addition to the King’s family,” said Corry Unis, vice president for enrollment management at King’s.

Farrell earned a bachelor’s degree in English from Hamilton College in Clinton, N.Y., and a master’s degree in public communications from the Newhouse School at Syracuse University. 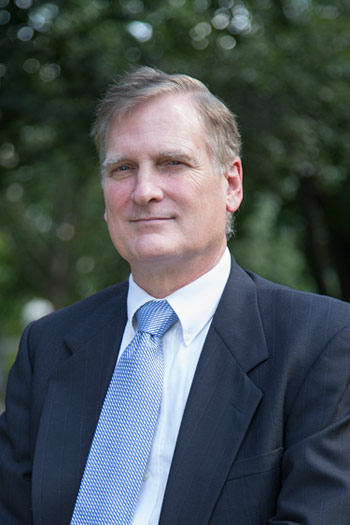