Dr. Evan will be responsible for all undergraduate, graduate, and continuing education programs.

Prior to his appointment, Dr. Evan served as associate vice president for academic affairs and dean of the faculty. He has been a member of the Mathematics Department since 2000 and served as its chair for five years.

In his new position, Dr. Bukeavich will be responsible for the recruitment and hiring of new faculty and will coordinate the tenure process for current faculty members.

A member of the King’s faculty since 2002, Dr. Bukeavich served as chair of the English Department for the past five years and chair of the Faculty Council this past year.  He is a member of the several of the College’s academic, strategic planning, and athletics committees. 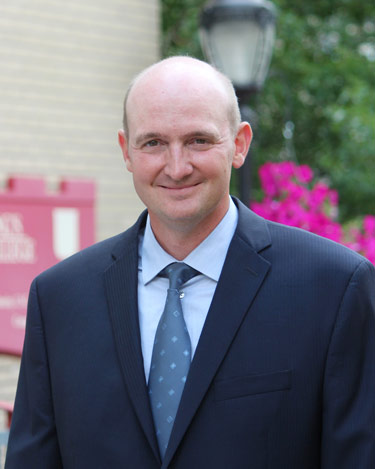 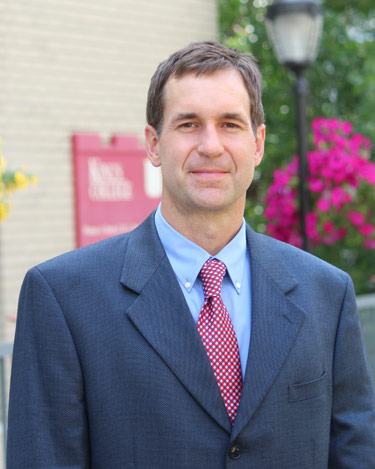