Under the direction of Robert Yenkowski, the choir will perform a variety of sacred and secular music. This spring’s selections include “Kyrie from Mass in G” by Schubert, “At the River” adapted by Aaron Copland, “The Way You Look Tonight” arranged by Kirby Shaw, and “Three Madrigals” by Emma Lou Diemer.

“This spring’s concert will feature an eclectic repertoire, from several popular selections to Romantic Period compositions, along with Renaissance motets,” said Yenkowski. “This promises to be an uplifting and energetic concert.” 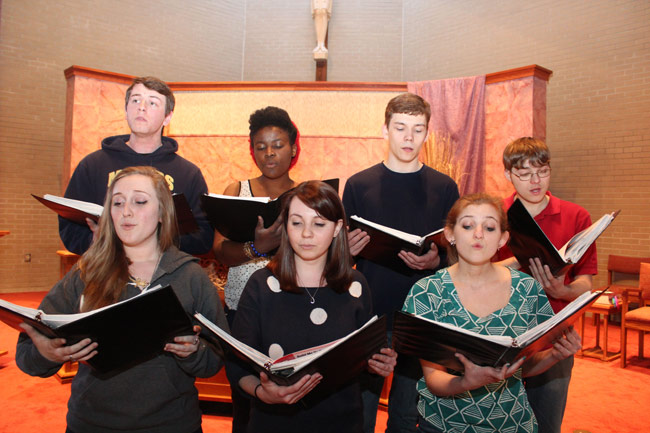