The murders of Oscar Grant in the Bay area and Trayvon Martin in Florida, among other incidents, are part of a cultural and political condition that Dr. Carter refers to as “the post-racial blues.” His lecture will analyze the condition and highlight examples from sci-fi films “Avatar” and “District 9.” The lecture is sponsored by the Honors Program at King’s.

Dr. Carter is the associate professor of Systematic Theology and Black Church Studies at Duke Divinity School. As a theologian, his research focuses on the basic areas of Christian thought, especially Christology and theological anthropology. He is the author of “Race: A Theological Account” and editor of the fall 2013 issue of the journal “South Atlantic Quarterly” on the theme, “Religion and the Futures of Blackness.” He is author of two forthcoming books: “The Color of Sovereignty: A Fugitive History of Political Theology” and “Post-Racial Blues: Religion and the Twenty-First Century Color Line.”

In 2006, the name of the Annual Divine Wisdom Lecture was changed to honor the late Rev. Donald Grimes, C.S.C., Professed Religious in the Congregation of Holy Cross. From his arrival at King’s College in 1972 until his death in 2005, Father Grimes served as a professor, counselor, administrator, and finally the vice president of academic affairs.

The lecture is free and open to the public. The Burke Auditorium is located in the William G. McGowan School of Business on North River Street. For more information, contact Dr. Nicole Mares, acting director of the Honors Program, at (570) 208-5900, ext. 5489. 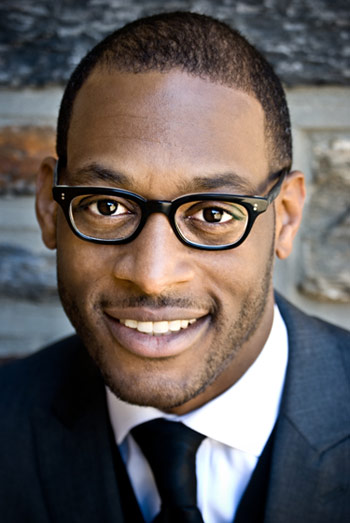