Established in honor of the King’s College Golden Jubilee in1996, the King’s College Alumni Awards are conferred annually upon alumni by the president of the College to graduates who have distinguished themselves through exceptional achievement.

A 1987 King’s graduate, Dr. Curran is the Senior Vice President, Head of the Center for External Innovation, for Takeda Pharmaceutical Company He is a senior pharmaceutical physician-executive with 18 years of experience in corporate development, strategic planning, clinical development, and project leadership. Prior to joining Takeda Pharmaceutical Company in 1999, he was Chief Medical Resident and Clinical Instructor in Medicine at Beth Israel-Deaconess Medical Center, and Director of Product Planning at Dupont Pharmaceuticals Company. He earned a Doctor of Medicine from the University of Pennsylvania.

After graduating from King’s in 2007, Green joined J.P. Morgan in New York as an analyst in the Global Credit Risk Management Operations, Management Services, Technology Program.  He currently serves as a trading assistant on the municipal trading desk at J.P. Morgan Securities, a position he has held since 2010. He serves as a member of the McGowan School of Business Advisory Council, and as an alumni mentor to students at the annual McGowan School of Business Forum.

Lombardo graduated from King’s in 2000 and pursued his law degree at Dickinson School of Law. He is currently a Principal on Hourigan, Kluger & Quinn's Personal Injury Team, with emphasis on personal injury, auto accidents, medical malpractice and general litigation. He has been selected the last five years as a Pennsylvania Super Lawyers Rising Star and named to the 2013 National Trial Lawyers "Top 40 Under 40" list. He also serves as vice president of the Greater Pittston Ambulance, an active firefighter, and state-certified emergency medical technician.

A 1971 King’s graduate, Pasquini has served as Vice President for Institutional Advancement at King’s and as Director of Capital Resources for the Wilkes-Barre Chamber of Business and Industry. He established the Wilkes-Barre Area School District Education Foundation, and was past president of the Downtown Wilkes-Barre Business Association. He received the Council for the Advancement and Support of Education (CASE) Circle of Excellence Award for Educational Fund Raising, CASE District II Professional of the Year Award, and the Outstanding Fund Raising Executive Award of the Association of Fund Raising Professionals. 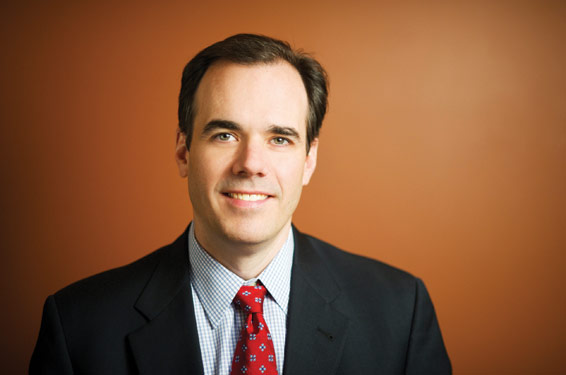 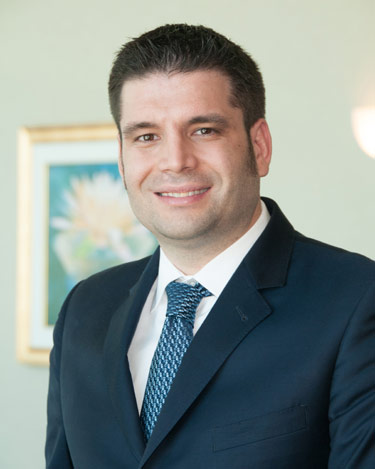 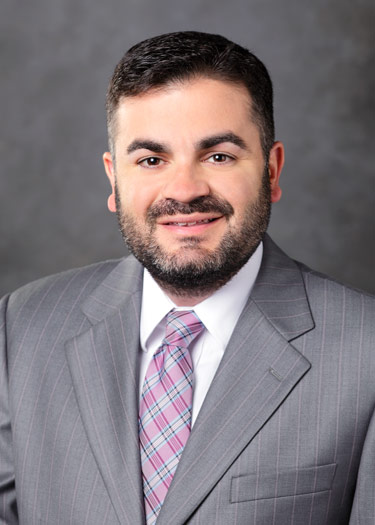 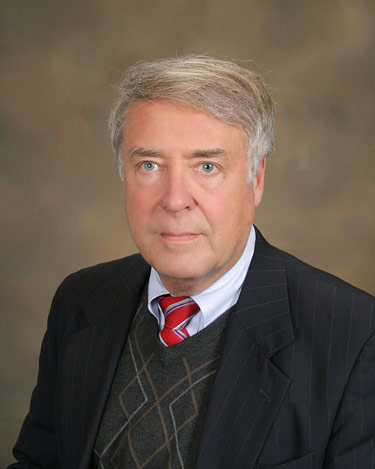