In the territory of Almost, Maine, residents find themselves falling in and out of love in various ways all in one night. There are broken hearts, lost hope, misspelled tattoos, bags of love, and more as this romantic tale unfolds with the beauty of the Northern Lights setting the scene. This starry-eyed production is sure to leave audiences pleased and feeling the purest human interaction, love.

The George P. Maffei II Theatre is located in the Administration Building on North River Street. Tickets are $12 for general admission, $7 for senior citizens, and $5 for non-King’s students. For more information or to reserve tickets, call the box office at (570) 208-5825 or e-mail boxoff@kings.edu. 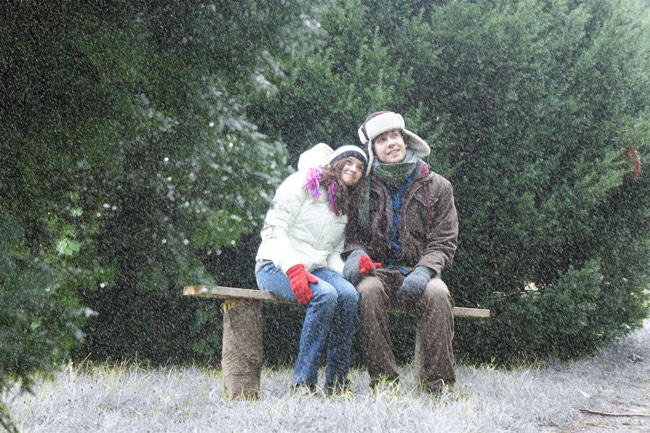