A first place award was earned by Katie Pugh, station manager, for her interview with Pennsylvania Gov. Tom Wolf about the state budget in the Best Political News Coverage category.  Pugh also earned a finalist award in the Best Spot News category for her story “Children and Youth Audit.”

The station earned a first place award for Best Community Volunteer Program for the “The Radio Home Visitor,” the nation’s oldest radio reading service for the blind, visually impaired and homebound. The program has aired on the station since 1975 and airs daily from 10 to noon.

WRKC is celebrating its 50th anniversary this year. 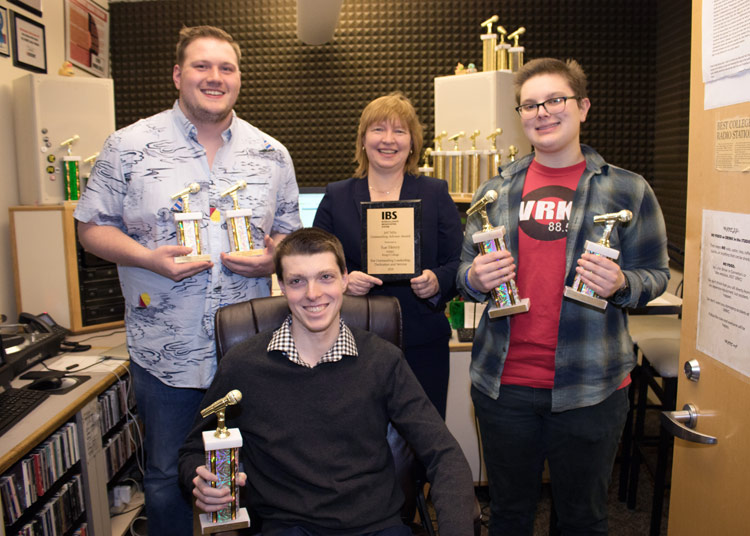