Selection for the scholarships, ranging in amounts between $1,000 and $5,000, is based on academic achievement and financial need.   All recipients are in their fourth year of the five-year physician assistant master’s degree program.  This is the sixth year the scholarships have been awarded.

The Peyton Walker Foundation has provided more than $75,000 in scholarships and has donated $15,000 in equipment to the King’s physician assistant program. 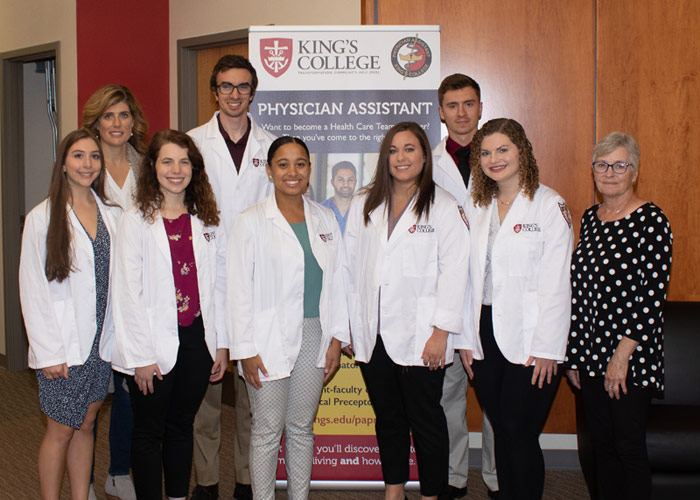