Carr previously served the Hazleton Area School District for more than 30 years in various roles, including as director of curriculum & instruction. She has taught courses for the Penn Literacy Network and Penn State-Hazleton. She taught in the Education Department at King’s as an adjunct professor for 22 years before joining the faculty full-time in 2011. A King’s graduate, she earned master’s degrees in reading and educational leadership and a doctorate of education in reading from Lehigh University.

Hogg was a visiting assistant professor in the Department of Mathematics & Computer Science at Ursinus College, where he had previously earned his bachelor’s degree. He has published research in “Computational Intelligence,” and presented papers at numerous conferences, including the AAAI Conference on Artificial Intelligence and the International Conference on Case-Based Reasoning. He holds a master’s degree and doctorate in computer science from Lehigh University.

Janoski was a teacher of record in the Department of Mathematics at Clemson University, where she earned her master’s and doctorate degrees in mathematical science. She holds a bachelor’s degree from the University of Delaware.  She has published research in several notable journals, including “Geombinatorics Quarterly” and “Congressus Numerantium." She serves as co-coordinator of the annual King’s College Math Competition, and she was an inaugural advisory board member for KC-WiSE, a faculty-led group to encourage women in the STEM fields through social and professional development events.

Prior to his arrival at King’s, Varriale served as an instructor at Rowan University and Johns Hopkins University School of Medicine, where he earned his doctorate in functional anatomy and evolution. In 2011 Varriale was awarded the Alfred Romer Prize from the Society of Vertebrate Paleontology for his research that resulted in a key discovery about the evolution of chewing in horned dinosaurs (ceratopsians). He earned his master’s degree at South Dakota School of Mines & Technology and his bachelor’s degree at the State University of New York at Oswego.

Scott J. Weiland has over a decade professional experience in the communication industry, including various roles for the regional media and private industry, The Greater Scranton Chamber of Commerce, and the Pike County Chamber of Commerce.  He was a part-time instructor at Marywood University and Penn State Worthington Scranton. A former adjunct professor and graduate of King’s, he earned a master’s degree from Kutztown University and doctorate in human development/instructional leadership from Marywood University with a concentration in mass communications.

Sunny Minelli Weiland gained classroom experience as a curriculum specialist and director of curriculum & instruction for Northeastern Educational Intermediate Unit 19. She has presented at several national and international conferences, including the European Council of International Schools Conference in Spain and the Pennsylvania Association of Colleges and Teacher Educators. She holds a master’s degree in school leadership and doctorate in human development/educational administration from Marywood University and a bachelor’s degree from the University of Scranton. 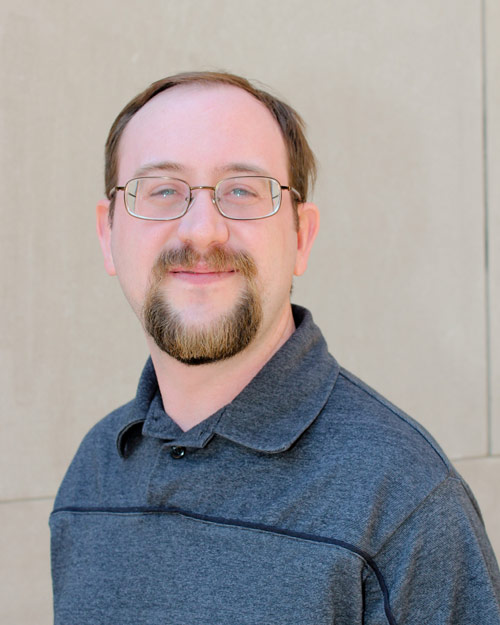 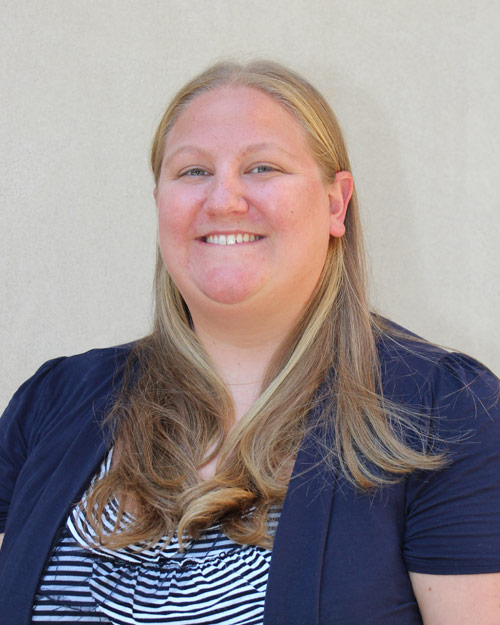 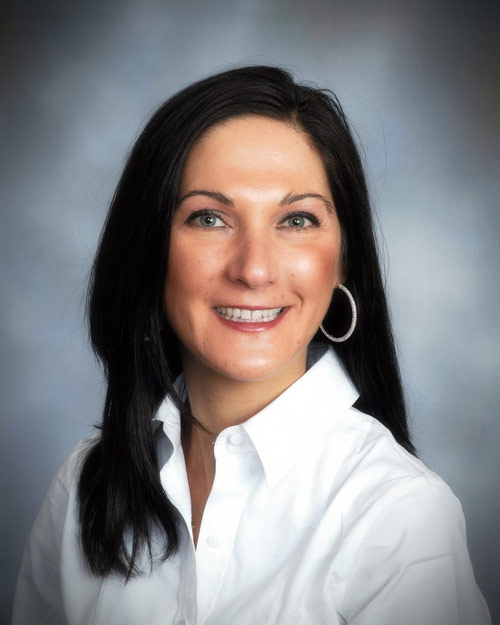