Prusak serves as the director of the McGowan Center for Ethics and Social Responsibility at King’s, which brings renowned speakers to campus to lecture on ethical and social justice issues.  His book “Parental Obligations and Bioethics: The Duties of a Creator” was published by Routledge Press in 2013; his book "Catholic Moral Philosophy in Practice and Theory: An Introduction” is forthcoming from Paulist Press this spring. He earned a doctorate at Boston University and bachelor’s degree at Williams College.

After graduating with a bachelor’s degree from King’s in 2000, Reynolds earned a master’s of fine arts with a concentration in theatre design and production at Temple University. He serves as director, production manager, technical director and/or scenic and lighting designer on the College’s theatre productions. In addition, he is the College’s Arts CART coordinator and member of the Board of Directors of the Gaslight Theatre Company in Wilkes-Barre.

Tintjer has taught biology, ecology and botany courses at King’s since in 2010. She served as co-program director for a faculty-led study abroad program, titled “Tropical Ecosystems,” to the Los Amigos Biological Station in the lowland Amazon forest in Peru in 2014. After earning her bachelor’s degree at Auburn University and doctorate degree at Indiana University in Bloomington, Ind., she served as an assistant professor of biology at Saint-Mary-of-the-Woods College in Indiana. 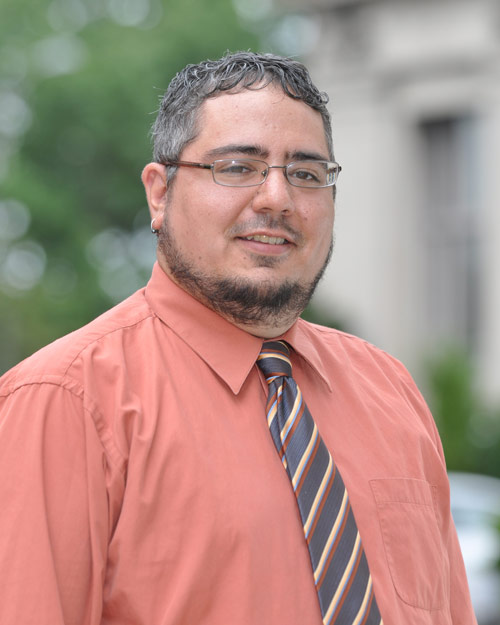 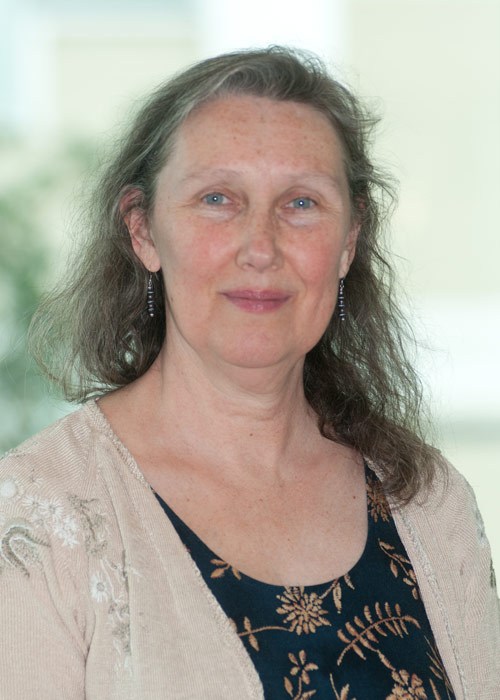