February 10, 2017 – The King’s College Theatre Department will present William Shakespeare’s supernatural tale of shipwreck and salvation “The Tempest” at 7:30 p.m. on Feb. 22-25 and 2 p.m. on Feb. 26 in the George P. Maffei II Theatre. High school matinee performances are available upon request. King’s has offered theatre productions for local audiences since 1950.

King’s Theatre Department will add a fresh twist to the classic tale. Director M. Sheileen Godwin changed the gender of the members of the Royal Court from male to female. “Looking at the play from a different perspective resulted in unique opportunities to interpret the characters’ interpersonal relationships without altering the story,” Godwin said.

Known to be The Bard’s last and most “theatrical” play, “The Tempest” is a magical tale that tells the story of Prospero. Exiled on an exotic island for 12 years, Prospero seeks revenge on those who have wronged him by orchestrating a storm with his magical powers. But eventually he, as well as the shipwrecked Queen and her sordid entourage, learn the power of forgiveness.

“The Tempest,” is considered by scholars to be the last play Shakespeare wrote alone. Critics also believe that the central character of Prospero may represent Shakespeare himself; after the play was written, Shakespeare retired to Stratford and never returned to London or to his theatrical life. 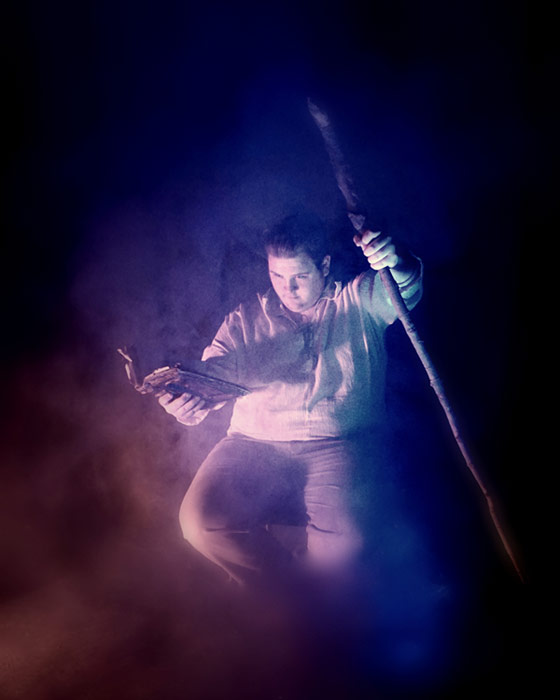