Oct. 19, 2015 - Elizabeth Scialpi, a first-year student at King’s College, was recently named the recipient of an annual scholarship established at the College in honor of Colleen Shea, a 1995 graduate of King’s who died in a 2001 automobile accident.

Established through a donation to King’s by the Colleen Shea Children’s Foundation, the scholarship is awarded annually to a graduate of Pittston Area High School to be used toward the student’s first-year King’s tuition. Each year, the Shea Foundation will donate $2,500 to King’s and the College will match that amount.

Scialpi, the scholarship’s second recipient, graduated from Pittston Area in May and is currently a first-year medical studies major.  She is the daughter of Ken and Tracey Scialpi. 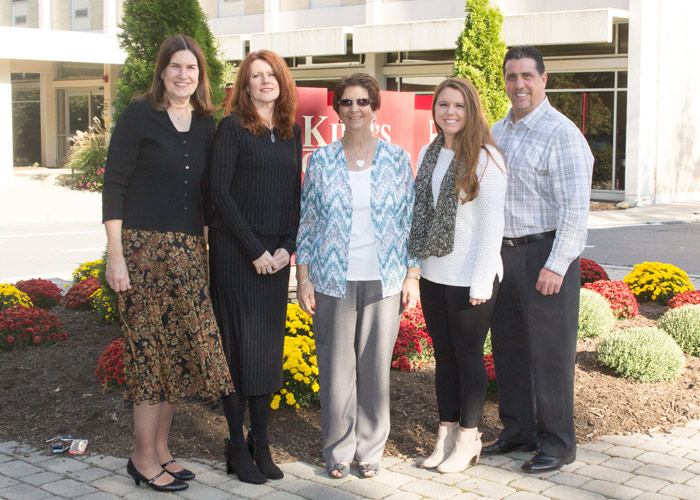