May 4, 2016 - Rev. John Ryan, C.S.C., president of King’s College, was appointed to the Board of Trustees of the University of Notre Dame.

Ryan was appointed to a three–year term on the 49-member Board of Trustees.  His term will begin July 1.

A native of Wilkes-Barre, Father Ryan was named the ninth president of King’s in 2011. He previously served as dean of the William G. McGowan School of Business and a faculty member of the College since 1994. He received his MBA from St. Joseph’s University, a master of Divinity degree from the University of Toronto, and a doctorate in business administration from Temple University. He was ordained as a priest in the Congregation of Holy Cross in 1990.

The University of Notre Dame and King’s College were both founded and are operated by the Congregation of Holy Cross.

Father Ryan is also a member of the Board of Stonehill College and the Board of the University of Portland.  He also serves on the boards of Earth Conservancy and Geisinger Wyoming Valley Medical Center. 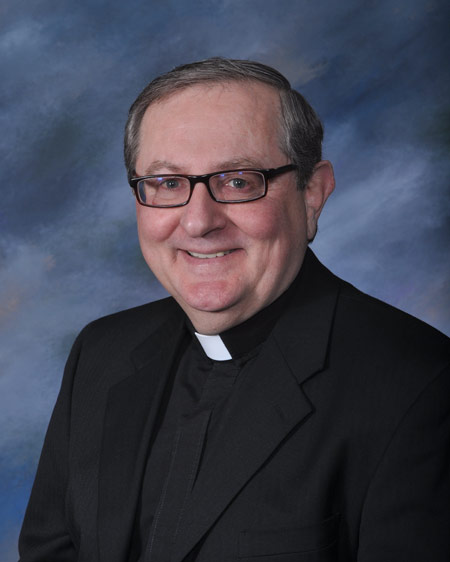