Philosophy scholar Dr. Heather Reid to discuss ethics of risk in sports during lecture at King’s

Nov. 2, 2015 - Dr. Heather Reid, an international expert on the philosophy of sports, will discuss the ethics of risk in sports at 7 p.m. on Thursday, Nov. 12, in the Burke Auditorium at King’s College. The lecture, titled “College Football’s Gladiators,” is free and open to the public. The event is sponsored by the McGowan Center for Ethics and Social Responsibility at King’s.

Reid will explore the ethics of risk in sport through a comparison between Roman gladiators and college football players.

Gladiators risked their lives for the entertainment of the masses and the political ambitions of their patrons. Are college football players in an analogous position? Reid’s lecture will consider this comparison, as well as address whether college football is morally defensible given new information about the long-term effects of head injuries. She’ll also speak to the question of what makes any sport ethically defensible, especially in an educational context, as long as there are risks to athletes’ health.

As a competitive cyclist, Reid was a national intercollegiate championship winner and qualified for the final Olympic trials in 1984 and 1988.  As a scholar, she has published books and articles in ancient philosophy, philosophy of sport, and Olympic Studies.  She has also been invited to lecture on these topics in Beijing, London, Rome, Seoul, and at the International Olympic Academy in Olympia, Greece. She was the National Endowment for the Humanities/Andrew Mellon Foundation Postdoctoral Fellow in Ancient Studies at the American Academy in Rome in 2014-15. 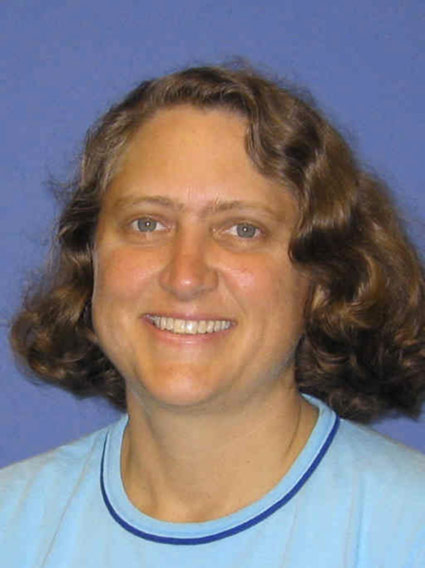