Nov. 17, 2015 - Five sophomore accounting majors have become the first team from King's College chosen to advance to the national finals round of the 2015 Challenge case competition sponsored by the global assurance, tax and consulting services company PricewaterhouseCoopers (PwC).  In true David vs. Goliath fashion, the group is also the first primarily undergraduate college-based team in the 13-year history of the tax competition to reach the finals; all other finalists have been graduate and university-based teams.

"Reaching the finals of the PwC competition is a tremendous achievement for King's College in general and these five great students specifically," said Dr. Barry Williams, dean of the McGowan School of Business.  "Besting teams of students from some of the most notable business schools in the country is further evidence of the superb achievements by students in the McGowan School of Business."

The Challenge case competition models real-world business scenarios focusing on the strategic issues currently being faced by companies all over the world. It is open to all first-year and sophomore accounting students at King's College.  PwC launched the Challenge Competition in 2002, to increase students' exposure to professional services and the world of public accounting. In 2014, a record setting 1,007 teams from 92 colleges and universities rose to the Challenge, which is comprised of two competitions - Accounting and Tax with nearly $3 million in prize money awarded. The characteristics that winning teams must exhibit in order to become a national finalist are critical thinking, presentation skills, teamwork, and time management.

The team bested 12 other King’s teams to take first place in an internal competition before a video of their presentation was forwarded for the national finalist selection. 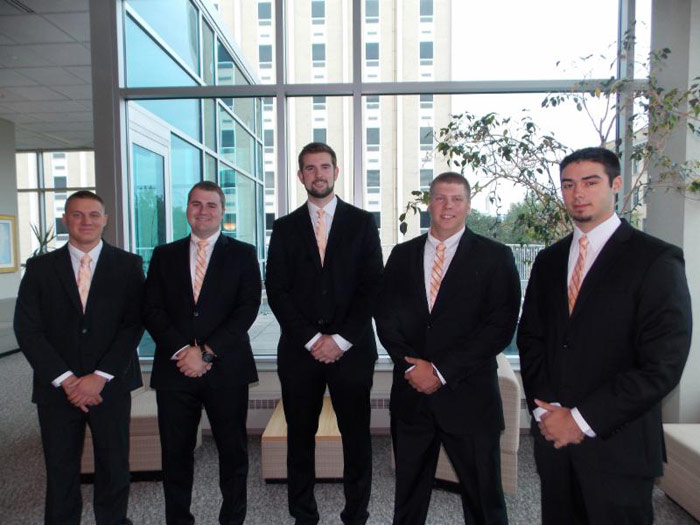