October 25, 2017 – Melody Priebe of Shavertown has been named an Academic Advisor at King’s College. She will provide educational guidance and assistance for new first-year students, undeclared majors, and transfer students.  Her duties will include scheduling courses, monitoring at-risk students, and developing action plans for students on academic probation.

Priebe previously worked at the University of Phoenix in numerous capacities, including developing workshops and online training sessions for faculty as an Academic Affairs Training Specialist. She also taught undergraduate courses in business, web design, and foundational courses as an Online Instructor.  She also facilitated three-day college acclimation workshops for students.

Priebe served as an Instructional Designer in Academic and Instructional Services at King’s from 2000-2008. She also was a part-time lecturer at Misericordia University and King’s College.

Priebe earned her bachelor’s degree in communication with a minor in English from King’s in 1997; she graduated with honors earning a master’s degree in education from Misericordia University and was awarded the Sr. Celestine McHale Award for Graduate Education; and she earned a Master of Business Administration degree from the University of Phoenix. 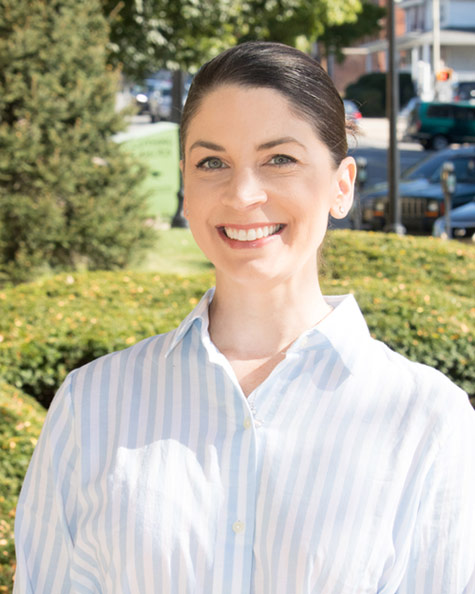